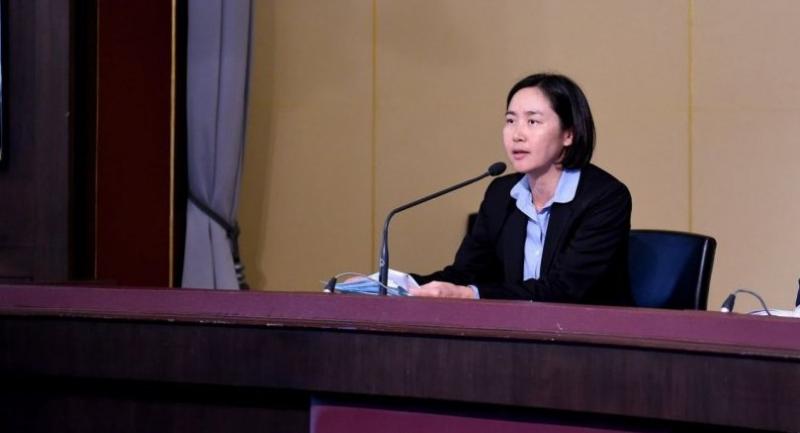 The Secretariat of the Cabinet is planning to take legal action against the individuals who falsified a junta order removing the military's commanders in chief, deputy government spokeswoman Taksada Sangkachan said on Monday.

The order, which indicated that active post commanders of the Army, Navy and the Air Force, were to be removed, spread on social network platforms during the weekend. It also claimed the transfers were royally approved and promulgated in the Royal Gazette.

The fake order coincided with rumours of a possible coup d'etat.