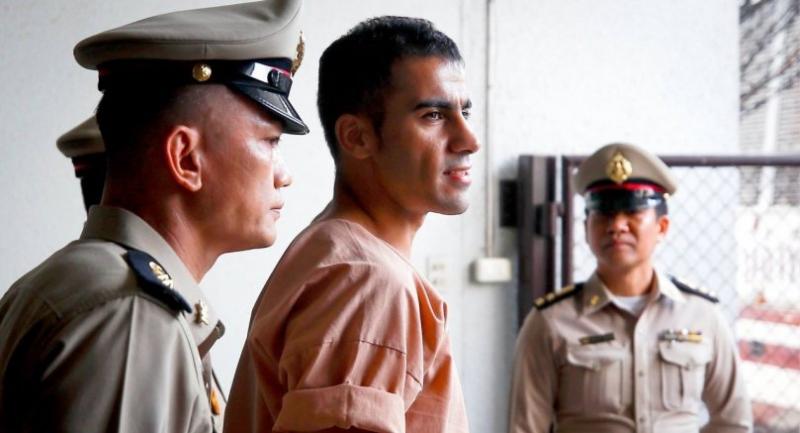 Bahrain has dropped its request for Thailand to extradite footballer Hakeem al-Araibi, which will finally bring an end to all proceedings and ensure his release soon.

Chatchom Akapin, director-general of the International Affairs Department, said the Foreign Ministry had informed his office that Bahrain has decided to withdraw its extradition request, hence there is no reason to keep al-Araibi in detention.

Bahrain, which issued an arrest warrant after finding the footballer guilty of criminal charges in 2014, had called on Thailand to arrest and extradite him. Al-Araibi was arrested at Bangkok’s Suvarnabhumi Airport on November 27 when he was reportedly on en route to Australia, where he had been granted residency four years ago. He was reportedly in Thailand on a honeymoon with his wife.

Since al-Araibi’s arrest hit global headlines, Australia has been at the forefront of the demand for his immediate release, arguing that he was a refugee with Australian residency and should not be arrested or face trial.