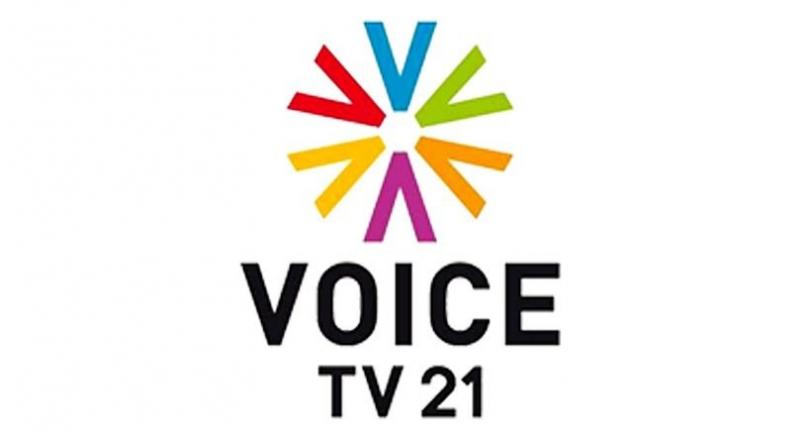 VOICE TV is preparing to wage a legal battle against the National Broadcasting and Telecommunications Commission (NBTC) over its latest order suspending the TV station’s licence for 15 days from today.

In an apparent retaliation, the broadcaster is planning to retroactively seek more than Bt100 million in compensation from the NBTC over its decision to twice temporarily close down the TV station – in 2014 and in 2017 – and to suspend many of its programmes on 17 other occasions.

“We will appeal against the NBTC’s latest order and we will also seek compensation for damages caused by its previous orders,” Voice TV chief executive officer Makin Petplai said yesterday.

He lamented that his station had provided good cooperation to the NBTC in the past, despite disagreeing with its decisions, in the hope that it would be able to run its operations smoothly.

“But we have been subjected to discriminatory treatment again. So, we believe it is high time that we appealed to the Central Administrative Court in order to protect press freedom and define the scope of the NBTC’s power,” Makin said.

He said press freedom has faced an extremely challenging situation since the 2014 coup.

Makin said as the country was now counting down to the election, it was important that comprehensive and quality information be given to people in a timely manner.

He was speaking soon after the NBTC yesterday issued an administrative order suspending the licence of Voice TV for 15 days on grounds that it had allegedly aired provocative content. With the suspension of the licence, Voice TV – which is seen as close to the Shinawatras – will have to go off air.

NBTC Commissioner Lt-General Perapong Manakit did not reveal what exactly was the provocative content broadcast by Voice TV.

He merely said that the content in question was aired on Tonight Thailand on December 16, and on Wakeup News on January 21, 28, 29, and February 4.

Perapong insisted that the NBTC had not been ordered by any party to issue the order against Voice TV and that the regulator had treated all broadcasters fairly.

The NBTC’s latest order against Voice TV was covered by the Broadcasting Act of 2551, including Article 37, which bans the airing of content deemed to affect national security or peace or morality of the people.