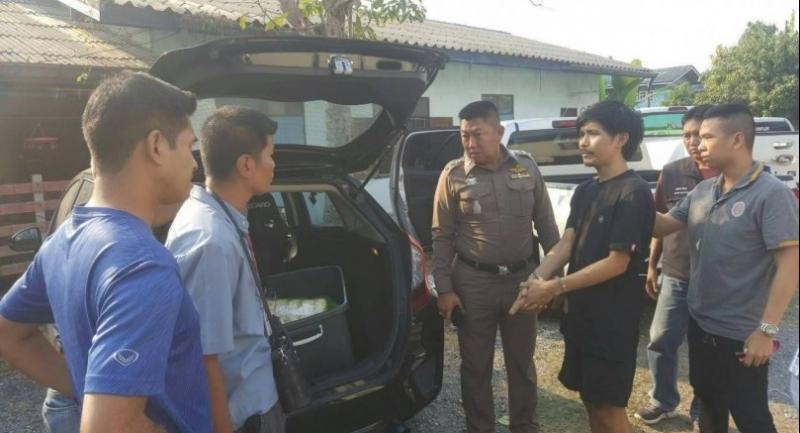 Police on Tuesday arrested a man at his house in Bangkok's Klong Sam Wa district after he was found with 180,000 methamphetamine pills in his possession. Acting on tips-off, police searched the house on Soi Nimit Mai 45 and arrested Pratya Chokemahawongsa, 28, after finding the cache of drugs.

The suspect said he had picked up the pills in a handover on Rama II road and was planning to deliver them to a dealer in Pathum Thani.

He was taken to the Nimit Mai police station and charged with drug trafficking.