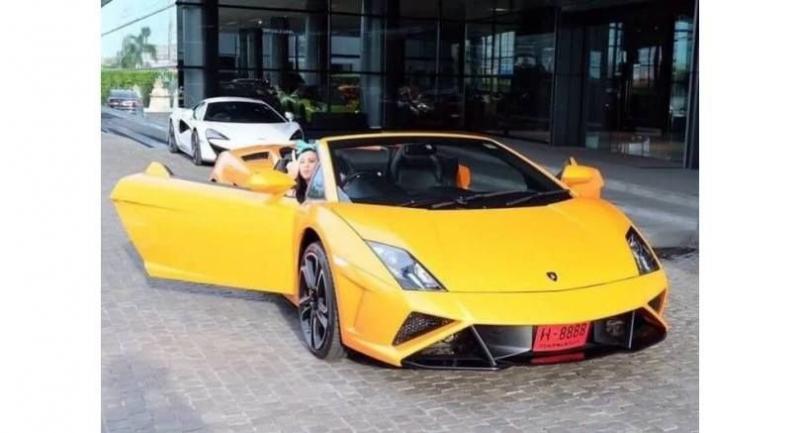 Pol General Rungroj Saengkhram, deputy national police chief, speaking in his capacity as acting chief of the Anti-Money Laundering Office, said on Wednesday the company directors accused in the matter had 30 days to explain the origin of a large amount of cash and two expensive cars that were seized.

If they failed to do so in time or their information was unpersuasive, he said, the prosecutor would take the case to court.

The AMLO transaction committee resolved on Tuesday to temporarily seize more than Bt19 million in cash and the two cars, each worth Bt20 million.

Magic Skin’s once-popular products came under a cloud early last year following reports that it made and sold substandard cosmetics while relying on celebrity endorsements to boost their appeal.