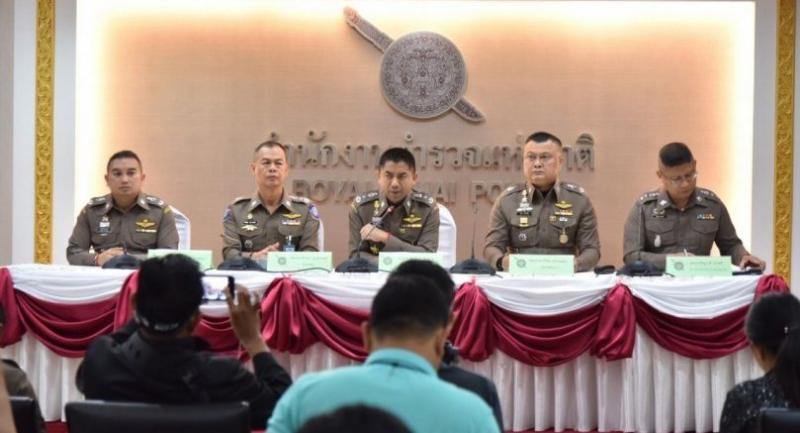 A deputy mayor in Phayao's Chun district was arrested over unauthorised access to the Royal Thai Police's computer system to perform criminal background checks on 500 people for Bt1,000 each, the police said on Wednesday.

A police probe found that the suspect had obtained passwords for five accounts belonging to the ranks deputy inspector up to superintendent of Pathum Thani's Thanyaburi and Muang Nakhon Pathom police.

Surachet said investigators said were examining whether the five officers were involved, who had bought the information and what it was used for.

The police chief said that ahead of the general election, confidential information could be used in many ways. Somchai was initially charged for violating the Computer Act by illegally accessing the data, which carries a jail term of up to two years and a Bt40,000 fine.