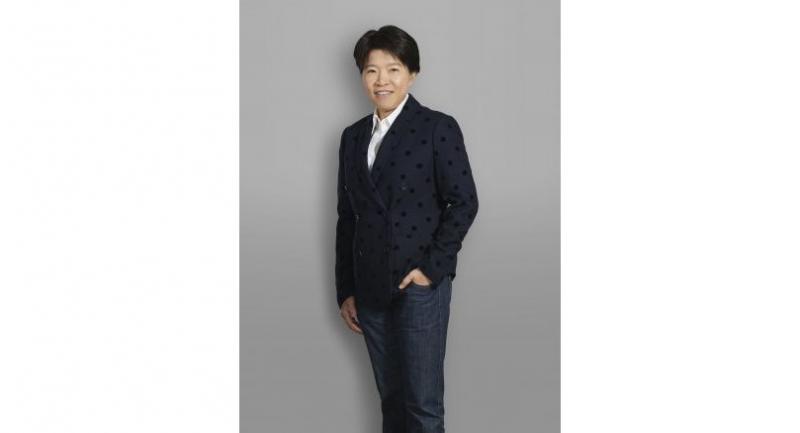 MC Group and its subsidiaries achieved Bt284 million net income in the six months from July to December 2018, the company said in a press release issued on Thursday.

However, MC reached a resolution to pay an interim dividend at Bt0.35 per share.

Sunee Seripanu, Chief Executive Officer said: “Thailand’s overall economic growth has continued to rely mainly on exports and tourisms which have withered under the weight of global uncertainties, e.g. economy and politics from powerful countries and disturbed by sharp decline in Chinese tourists in some periods.

“In addition, the overall retail industry has grown at declining and lower rate than GDP’s growth since year 2015. In the first half of year 2019, the big picture and direct impacts toward trade and investment are related to the political stability after the election, GDP (Gross Domestic Product) number, exports and public investments, tourism, agricultural product prices including household debt to GDP accelerated at 78 per cent due to mainly increasing of auto loan, home loan and personal loan.

“The company continues to make strategic investments in the light of an expected recovery of domestic economy during the latter half of 2019 in order to lay a strong business foundation for gaining competitive advantage, add value to its own brands for three product groups consisting of denim product sales under “Mc Jeans” brand through its collection of selvedge or self-edge or “red-edge” denim. This collection offers unique identity as it is made from sanforized denim of narrow and tightly woven fabrics processed under higher quality control compared to general fabrics. The edges of denim are woven with coloured yarns that give it a sturdier hand. Selvedge has long been considered a premium feature of denim people seek after.

“Moreover, the Company also promoted its non-denim or casual wear products led by a new brand “U-P” with its 2nd collection of monochrome and pastel wears after its premiere during the end of 2018. This new collection is suitable for people with sport casual styles who prefer one-tone looks of monochrome or fresh and comfortable tones of pastel colours. Plus, the company’s sales of fashion accessories and personal care products are still growing continuously as the Company is dedicated to creating new products that fit lifestyles of consumers and appeal to their tastes.

“The Company recently allocated Bt20 million in marketing budget additional to its normal annual marketing budget of Bt200 million to conduct campaigns through points of sales in forms of Gift with Purchase, fun activities and special discounts. (2) Introduction of products that are in line with social trends and prefercnes of new generations of consumers in forms of both new innovations and special collections. For instance, The company launched project “Mc X” offering “Black Valentines by Mc X Jindachot” collection with the popular siblings, Ploy and Sean Jindachot. (3) Customer Relationship Management that allows the Company to leverage on its existing 650,000 members of MC Club (as of 31 December 2018).

“The company incessantly grows the membership of Mc customers and new customers which is expected to top 1 million members within a year. For this quarter, a mobile application will be launched to enable effective campaigns that are more suitable for target customer groups to improve information accessibility to be faster and more convenient anywhere at any time.

“For Omni-channel Strategy, the company adopted seamlessly connects all sales channels in a network. The company has a plan to add 40 more points of sales in 12 months to reach 1,000 points of sales within the next 2 years through its “Mc” and “mcmc Outlet Store” located inside and outside PTT gas stations.”

Moreover, the company said it will further develop its online marketplace “mcshop.com” by sourcing products from new business alliances who own world-leading brands that are popular among Thais and introducing to existing MC GROUP customer base of millions of people.

The company said it recently invested in “Mcmillion”, a integrated warehouse management and product delivery operator for e-commerce business to minimise delivery time for customers who make online purchases in order to support its long-term growth in the future.”

Bundit added: “The Company has a resolution to pay divided at Bt0.35 per share and set its ex-dividend date on 1 March 2019. The dividend payment is scheduled on 12 March 2019.”