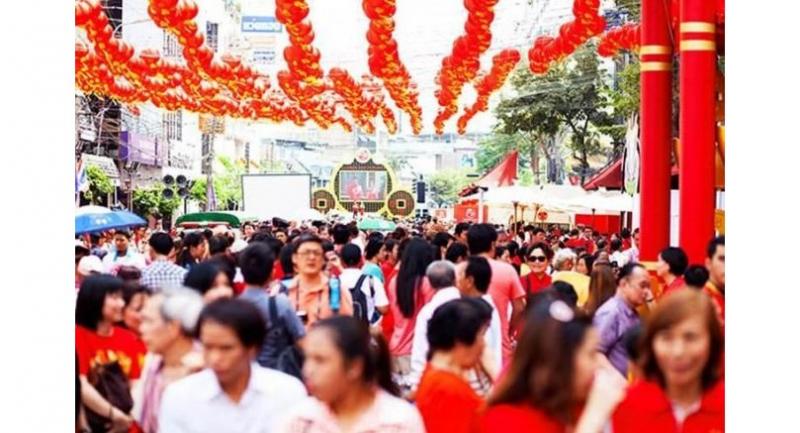 Airbnb, the global travel platform, said Thailand is one of the top five global destinations for travellers from mainland China this Chinese New Year, described as "the world's largest annual human migration".

The Chinese travel market is embracing a golden age of “consumption upgrading” and the rise of the “experience economy”, such that Thailand becomes one of the top destinations for Chinese travellers all year round, and especially during peak festive periods.

The number of arrivals made by Airbnb from China for travel during Chinese New Year increased 100 per cent compared to last year. Bangkok is one of the top global cities with an increasing popularity of extended trips to secondary destinations such as Chon Buri, Hua Hin, Rayong, Saraburi and Ayutthaya.