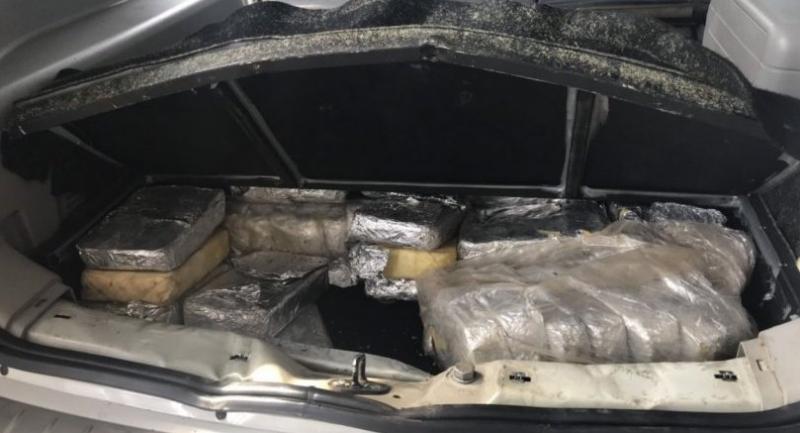 A police probe found that the team had previously moved drugs seven times before they were caught in Mae Lao district, a police source at the Provincial Police Region 5 Office said yesterday. The suspects were identified as Weena Phanmuang, 53; Supa Kongwong, 48; and Supaporn Wongmadmai, 51. They were charged with conspiracy to possess methamphetamine pills with the intent to sell.

Police had received a tip-off about a large amount of narcotics being moved from the border area of Doi Ang Khang in Chiang Mai’s Fang district to be delivered in the South. They spotted the Chevrolet car, suspected of carrying the drugs, passing through tambon Mae Ngon of Fang on Friday night and tailed it.

As the car headed towards Chiang Rai’s Mae Suay district, police set up a checkpoint at tambon Dong Mada in Mae Lao and intercepted it at 10.30am on Saturday.

The three women allegedly told police they were offered Bt208,000 to transport the drugs by a man in his late 30s, identified only as “Vee”, from Mae Lao district in the province.

They said they had received a Bt8,000 advance and were promised the rest after they successfully dropped off the drugs at the destination. Police said the women weren’t fully cooperative and suspected that the three were trying to protect the mastermind.

Police investigation found that the vehicle had been driven from the North to the South seven times before and that Weena and Supa had been convicted previously for drug offences.