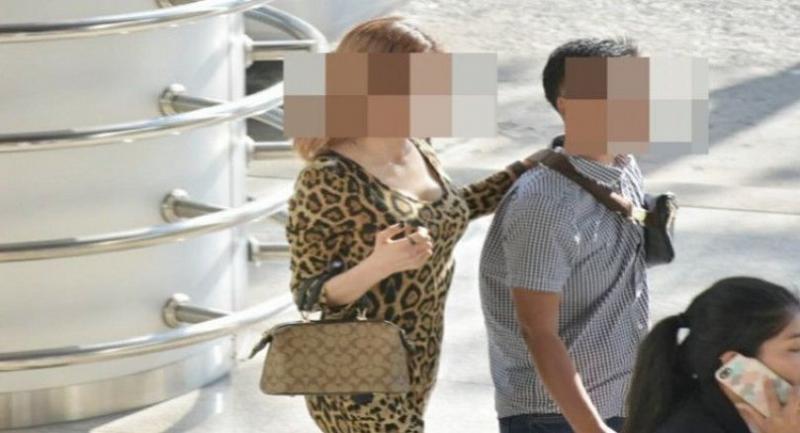 FORMER BEAUTY contestant Krisana “Mona” Suwanpitak was jailed for life yesterday after the Ratchadapisek Criminal Court in Bangkok found her guilty of the 2012 murder of her 16-year-old maid, Jariya Srisak. The girl’s body was then buried near Krisana’s home in Phetchaburi’s Muang district to conceal the crime.

The judge handed Krisana the life sentence after hearing damning evidence, including that of her own daughter, who saw her assaulting Jarinya before the death. Co-defendant Prathana also testified that Krisana had a short fuse and could be violent when angered.

The court found Prathana and Pramote guilty of helping Krisana to get away with the crime and gave each of them two-year prison terms. As Prathana had given useful evidence to police, however, her punishment was reduced by a third to one year and four months, while Pramote’s sentence was halved due to his guilty plea. The merit he had earned as a village headman and help he had since given to Jariya’s mother, didn't convince the court to suspend his jail term.

The prosecution said Krisana had hired Jariya in February 2012 to work as her maid in Phetchaburi for Bt6,000 a month. During the time she was employed, they said, Krisana often got angry at her “insubordinate” behaviour and assaulted her.

On April 11, 2012 Krisana hit the teen in the head multiple times with a cylinder-shaped spray bottle, hit the teen’s thigh with a hard plastic hose (from a vacuum machine) and used a red-hot hair-straightening device to burn multiple marks on the girls’ torso. These attacks resulted in the girl suffering serious injuries, from which she finally died on April 12, 2012, at Krisana’s house in Bangkok’s Chatuchak district.

Krisana then conspired with Prathana and Pramote to take the maid’s body to their mother’s house in Phetchaburi and buried the body under a palmyra palm tree just outside the fence around the house.

During the trial, Krisana and Prathana denied the charges while Pramote, who had originally claimed he was innocent, changed his plea to guilty just before the trial began. After Jariya’s disappearance Krisana told her mother the teenager had run away, so the mother reported her missing to police and also spent time looking for her and praying for her safe return.

In October 2017, Jariya’s mother received an anonymous phone call telling her that Jariya had been fatally assaulted by her employer and that the body was buried under a tree near a house in Phetchaburi.

The mother filed a complaint with the Pavena Hongsakul Foundation for Women and Children, which then referred the matter to police, leading to the house search that yielded the body. The three defendants were arrested the following month.

After yesterday’s sentencing, Krisana was taken to the Central Central Women Correctional Institution pending the Appeal Court’s consideration on her application for bail in the sum of Bt600,000. A decision is expected in 5-7 days. Her two co-defendants were late yesterday granted bail in the sum of Bt200,000 and their lawyers said they would appeal their sentences to the upper court.