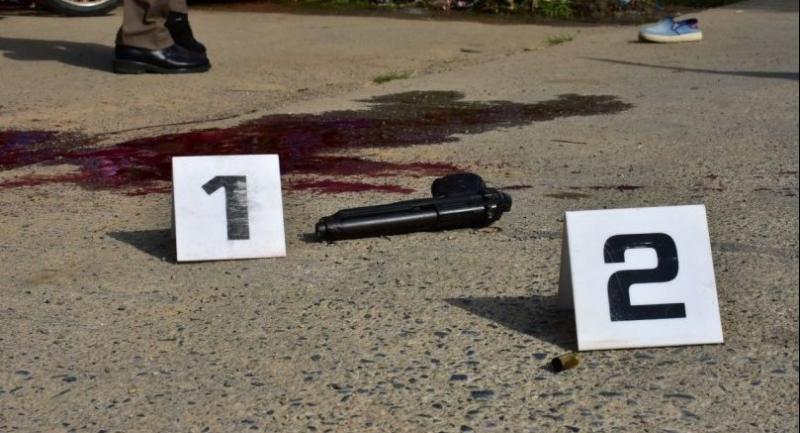 A 41-year-old village headman assistant shot dead his girlfriend in Phatthalung's Kuan Khanoon district on Thursday before turning the gun on himself to commit suicide but only inflicted a serious injury.

The victim Piyaporn Khaikerd, 39, was shot four times in the torso and died.

The shooter, divorcee Jaew Thongthawee, who served as village headman assistant in Phatthalung's Pa Payom district, sustained a single gunshot in the head and is being treated at Phatthalung Hospital.

Police found Jaew, who was on a road in Lam Roon village in Moo 4 in Tambon Don Sai to talk with Piyapon. She was Jaew's girlfriend of three years, and officers said he was jealous that she might be seeing another man.

The couple, who reportedly often fought over his jealousy, came in two cars to the scene but Jaew only said a few words before shooting the woman, who was still in her car.

Police said they found Jaew's suicide note in his car. Apologising to his children over his "homicide and suicide" and requesting them to hold a simple funeral for him, he said Piyaporn had cheated on him. Police also retrieved a 9mm pistol and four spent cartridges at the scene.

Police said they will summon relatives to testify.