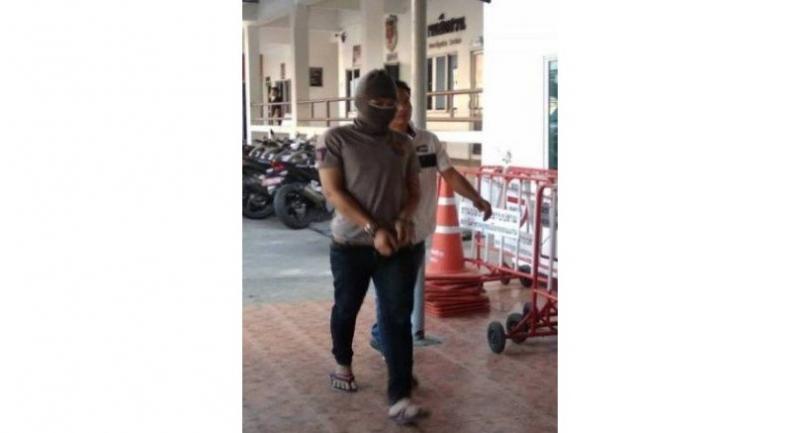 NHRC chairperson What Tingsamit said the change was needed to meet international standards on the protection of youths’ rights in criminal proceedings.

Shielding their criminal records from public view would help them turn over a new leaf and become good citizens, What said.

The national police force is currently acting on a 2017 NHRC recommendation and removing juveniles’ fingerprint files and criminal records from its database, the chairman said.

The commission would now like it to implement additional changes to ensure that convicted juveniles who have made amends can count on their records not being released, which could leave them vulnerable to unfair discrimination.

It wants the police to review a regulation on the “removal” of youth criminal records from the database. In actual practice the records are sealed for confidentiality rather than deleted, but the NHRC is recommending the sealed records be given a vaguely worded, generic label, such as “crimes involving juvenile suspects”. It would also like to see records of juveniles’ prison sentences and probation conditions expunged.

The commission has asked that permission be denied outright for the release of sealed records under “special” circumstances such as for criminological or medical research.

This is currently allowed, with the convicted youth’s name redacted, and also in cases where the request for access is accompanied by the youth’s written consent.

What said the NHRC wanted to keep all records about crimes committed by youths sealed without access unless absolutely necessary.

The police were further asked to instruct all units authorised to disclose records to strictly adhere to the Juvenile and Family Court and Its Procedure Act 2010 and related regulations.