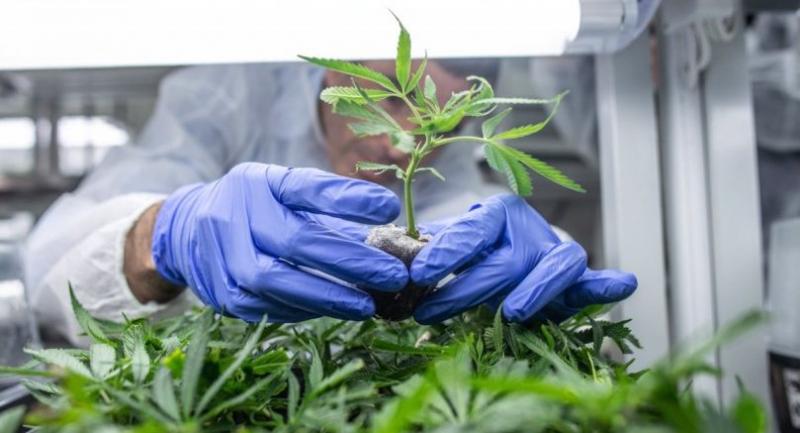 IT WILL take solid assurances to persuade current cannabis users to come forward for amnesty, a prominent academic told the Food and Drug Administration (FDA) yesterday.

“Patients will be worried about registering for the amnesty if they still have concerns that they may not be able to use cannabis later. If constraints and conditions set by authorities are unclear, underground users of cannabis won’t come forward,” said Panthep Phuaphongphan, dean of Rangsit University’s Institute of Integrative Medicine and Anti-Ageing.

He was speaking at a focus-group discussion held by the FDA. The event aimed to gather opinions on three draft subordinate laws on providing amnesty for cannabis users and possessors.

The FDA, however, will have to gather opinions from different sides before taking them forward.

The first draft offers amnesty to organisations and researchers in the fields of modern medicine and traditional Thai medicine, if they register within a given timeframe.

While those who possess cannabis but are not patients or researchers will be pardoned, they will have to give up all the marijuana they possess.

Under the law, cannabis is considered an illicit drug and possession or use of it is punishable by a fine and/or a jail term.

FDA secretary-general Tares Krassanairawiwong yesterday sought to assure patients who are dependent on cannabis that they will be allowed to use it until new systems of cannabis distribution are put in place.

Cannabis is said to be useful for patients battling Parkinson’s, Alzheimer’s, chronic pain as well as nausea related to chemotherapy.

Tares also emphasised that the proposed amnesty was not designed to favour foreign firms that have been seeking patents for medical marijuana.

Due to protests from several activists and non-governmental organisations, controversial patent requests involving cannabis have already been thrown out.

Asst Professor Niyada Kiatying-Angsulee from Thai Drug Watch voiced concerns at yesterday’s event that these firms might soon protest the dismissal of their applications and benefit from the amnesty.

Professor Dr Thiravat Hemachudha urged the FDA to allow volunteer cannabis growers to continue growing the herb after they receive amnesty. “These people have been working underground for the sake of patients,” he said.

“There should be specific agencies to handle the matter,” he said.

“We will also hold video conferences with provincial public-health offices nationwide, so as to boost understanding and ensure proper implementation,” he added.