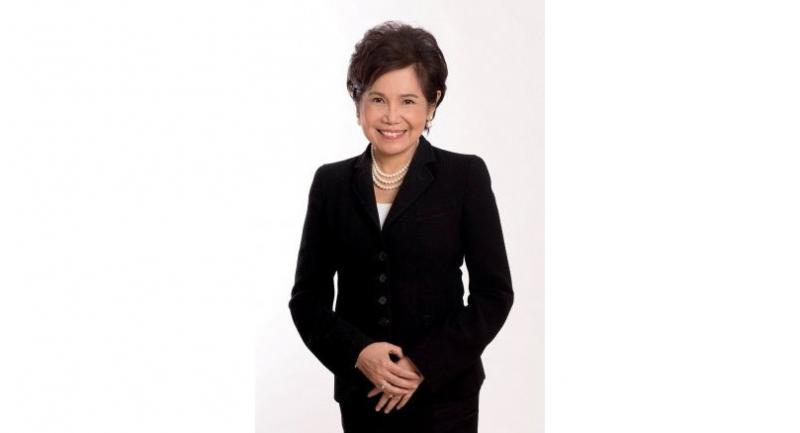 B Grimm Power (BGRIM), one of Thailand’s top private power producers, announced in a press release on Friday the successful acquisition of Glow SPP1 co-generation asset for Bt3.3 billion.

The purchase involves the 100 per cent interest of Glow SPP1 which operates a co-generation facility located in WHA Eastern Industrial Estate (Map Ta Phut), Rayong Province, capable of producing 124 MW in electrical power, 90 tonnes of steam per hour and 190 cubic metres of de-mineralised water per day.

The acquisition was completed through B Grimm Power Service (Laem Chabang) Co, a wholly owned subsidiary of BGRIM, and Glow Co which owned Glow SPP1 Co, both of which are under the Glow Energy Plc.

The Glow SPP1 plant has been in operation since 1998 under the SPP programme and it is qualified to apply for the SPP PPAs extension and replacement program with National Energy Policy Council (NEPC) on January 24, 2019.

Inclusive of the newly-acquired Glow SPP1, there are 19 combined cycle power plants under BGRIM which is moving to heighten the total generation capacity to 3,266 MW in 2022.