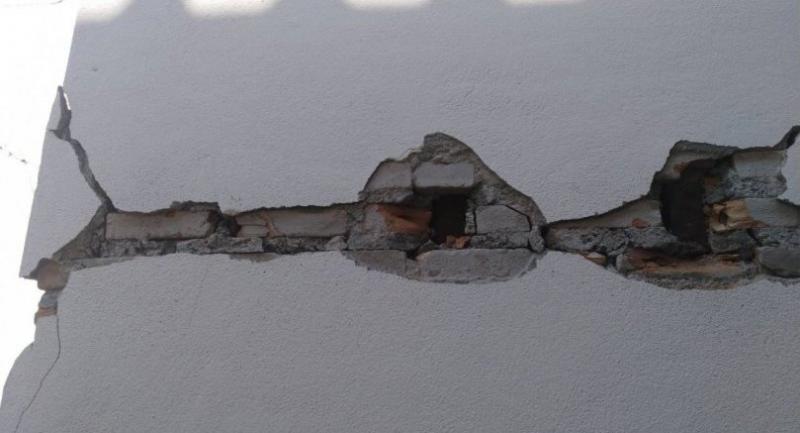 The Wang Nua district in Lampang has been declared a disaster zone after it was hit with 31 mild earthquakes and aftershocks, an official said on Saturday.

Pichet Ekparn, chief of the disaster alleviation division of Lampang Disaster Prevention and Mitigation Office, said the district was declared disaster zone so that government agencies could speed up efforts to help affected people.

The Seismological Bureau of the Meteorological Department said on Saturday that a total of 31 quakes and aftershocks occurred in Wang Nua from Wednesday to Friday.

Lampang provincial governor Songpol Sawattham held an urgent meeting of agencies concerned and instructed them to survey the damage to provide aid immediately.

He said government officials have yet to completely evaluate the damage.