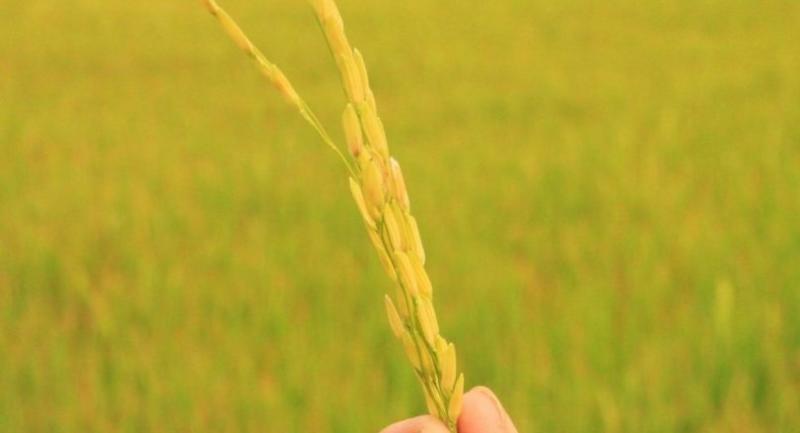 THE National Legislative Assembly (NLA) will today consider a draft law that could impact millions of rice farmers across the country.

The Rice Bill, which was abruptly withdrawn from an NLA meeting last week in the face of stiff opposition from farmers and academic networks, is scheduled for its second and third readings by the NLA today.

“We have already addressed their concerns. So, the improved version of the bill is now ready for deliberations by the NLA,” General Marut Patchotasingh said yesterday in his capacity as chairman of the NLA ad hoc committee vetting the bill.

“In addition, while the bill still gives the Rice Policy and Management Committee [RPMC] the power to take action against distributors of uncertified rice seeds, it does not prescribe any punishment for farmers,” Marut said.

Last week, farmers and academics alike had raised concerns about the proposed jail term of up to one year and/or a fine of up to Bt100,000 under the Rice Bill for those distributing uncertified rice seeds, including farmers. Lt-General Jaraysak Anuparp, a vice chairman of the NLA ad hoc committee on the Rice Bill, insisted yesterday that the draft law, after the latest revision, would not affect academics, researchers and rice farmers at all.

“It’s the Rice Department that will have to adjust itself and introduce measures to support rice farmers,” he said.

While the NLA committee insists that there is no cause for farmers to worry anymore, the Rice Bill gives just four of 24 seats in the powerful RPMC to farmers’ representatives. The bill would still strictly require the issuance of paddy purchase documents, something academics warn will impose additional costs that someone will have to shoulder in the end. Such practices may hurt the ties between rice mills and farmers.

BioThai Foundation, a non-governmental organisation, yesterday acknowledged the removal of clauses that could have adversely affected farmers. But added on Facebook: “It remains clear that this draft law ignores farmers’ rights.”

According to BioThai, exchange of rice seeds among farmers currently accounts for 21 per cent of rice-seed trade in the country. This is the biggest percentage in the sector – even higher than seeds sold by private firms, rice centres or the Rice Department.

BioThai expressed concern that the Rice Bill’s apparent focus on certified rice varieties might finally take a toll on rice-variety development based on local wisdom and local ways of farming.

“Farmers’ local ways have enhanced rice-variety diversity – something the government policy will not do,” it warned.

BioThai warned that landless farmers might be left in the cold, too, because the Rice Bill apparently encourages the use of promotional measures in designated zones only. Some farmers’ groups joined the drafting of the Rice Bill in the hope that it would improve ricer farmers’ quality of life.

With certified rice varieties, their yields look set to increase. With paddy purchase documentation, there is little chance that rice mills will be able to take advantage of farmers.

“We recognise the drafters’ good intentions. Still, we have to frankly point out that the Rice Bill needs further improvement to protect the rights of farmers and provide security to all rice farmers, who should be able to survive and get empowered,” BioThai said. Somchai Swangkarn, secretary to the NLA committee on NLA affairs, said it would be a regret if the bill were suspended till the Parliament was formed.

“This is not a political issue. It’s about farmers’ benefits,” he said.