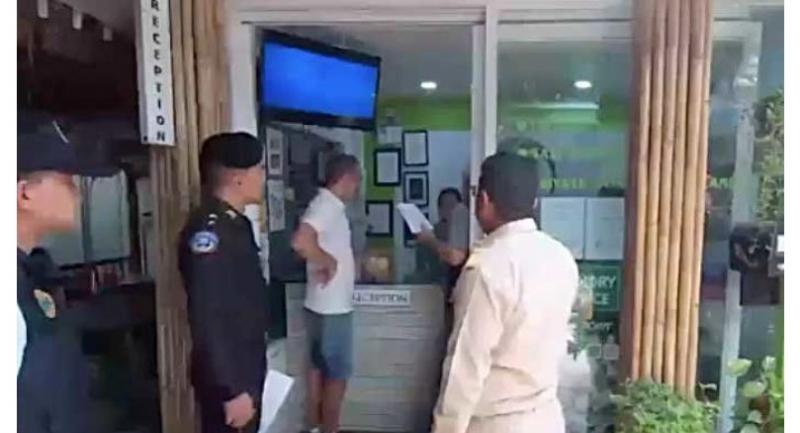 The authorities on Tuesday shut down 16 hostels on Koh Samui in Surat Thani province for operating without licences.

Troops from the Fourth Army Area were dispatched to join forces with tourist police and district officials in checking 23 hostels on the tourist-destination island during the morning.

The joint operation found that only two of the inspected hostels had licences, while three others had ceased service provision and a further two had changed their business to restaurants.

The remaining 16 hostels, all found to have been operating without licences, were ordered not to receive more guests.

They were given until 6pm to transfer their existing guests to licensed hotels, and to stop providing services pending licence approval.

Immigration police on Tuesday also arrested six Samui residents for allowing foreigners to stay in their houses without informing the authorities.