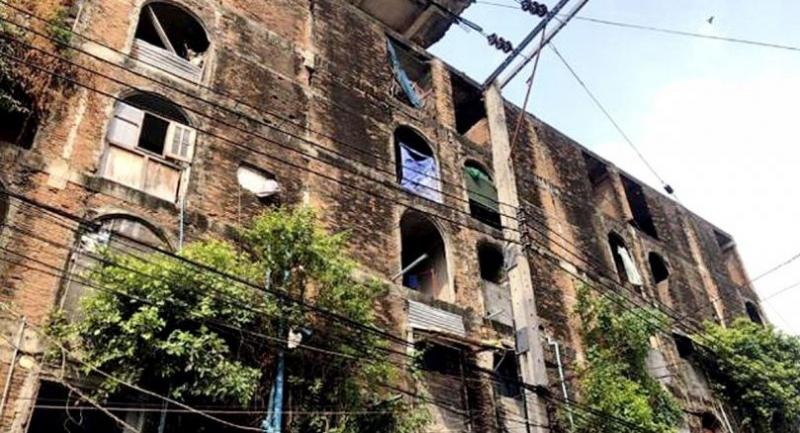 The owners of 39 “abandoned” buildings at 25 property development projects across the capital have been told to add lights, properly seal off the partially constructed buildings with fencing, and employ guards to patrol the compounds.

The move aims to prevent outsiders from using the sites as gathering place for vice, and especially to commit crime, a senior official said on Tuesday.

Following a case earlier this month in which a 12-year-old girl was lured into and raped at an abandoned building at the end of Ramkhamhaeng Soi 81/4 in Bang Kapi district by a 42-year-old friend of the family, state offices were criticised for having allegedly neglected to supervise abandoned buildings that had become venues for vice.

Sakchai Boonma, director of the Bangkok Metropolitan Administration’s Public Works Department, said his office had recently summoned owners of buildings whose construction had been halted due to impacts from the country’s economic problems and hence were in an abandoned state, in order to help find solutions.

Many of the building owners have asked for state agencies’ help in further extending the effective/enforcement time period of a ministerial regulation about the issuance criteria for economic problem-affected building construction/modification permits, so as to motivate them or other interested persons to develop or improve these part-built buildings for economic benefits, the BMA official said.

Sakchai said his office had complied with the request by contacting the Interior Ministry’s Public Works and Town and Country Planning Department, asking it to consider such an amendment of the regulation.

There are 39 such abandoned buildings under 25 property projects that were registered with the BMA’s Public Works Department, he said.

A recent inspection of these buildings by BMA officials, along with police and military officers, resulted in the owners being asked to tidy up the landscape, add lights, put up fences around the perimeter and have security guards on patrol, in order to prevent them from becoming outsiders’ gathering sites for vice and crime, he explained.