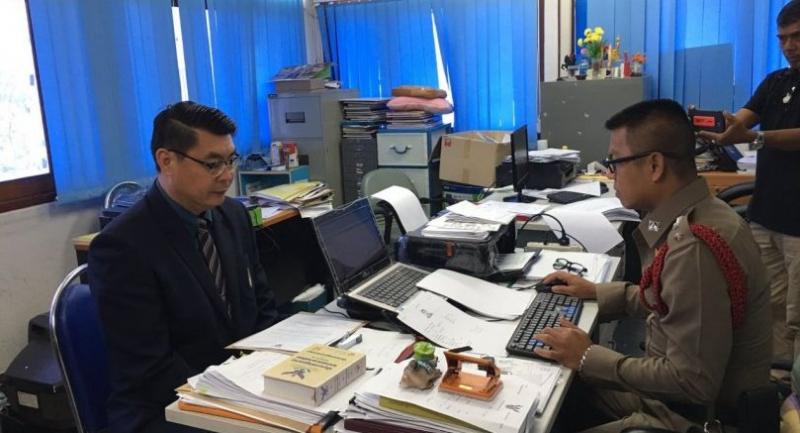 CCTV showed 27 suspects, 24 of whom had been questioned, Leusak said.

Police spokesman Colonel Krissana Pattanacharoen said the officers would complete their investigation within a week. This week, 20 adults, including the alleged leader Wanlop “Ake Fai” Nuchfang, 32, and four under-18s had surrendered to police and faced charges, including trespassing at a school, damaging state property, assault resulting in injury and violating the Alcohol Control Act by drinking at a temple. Wanlop was also charged with committing an indecent act on a teenage girl during the raid.

The adult suspects were denied bail due to their brazen disrespect for the law and a risk that they would tamper with evidence and threaten witnesses, the police said. Two 16-year-olds and two 17-year-olds suspects were kept at a juvenile detention centre until March 26 by a Central Juvenile and Family Court's order.

Meanwhile, Wat Sing temple abbot, Phra Khru Nawakarnwimon, said he had not talked to the newly ordained monk but had already assigned a mentor to help him as he was reportedly under stress after the incident.

The abbot denied knowledge of a rumour that the new monk wanted to move to a Roi Et temple.