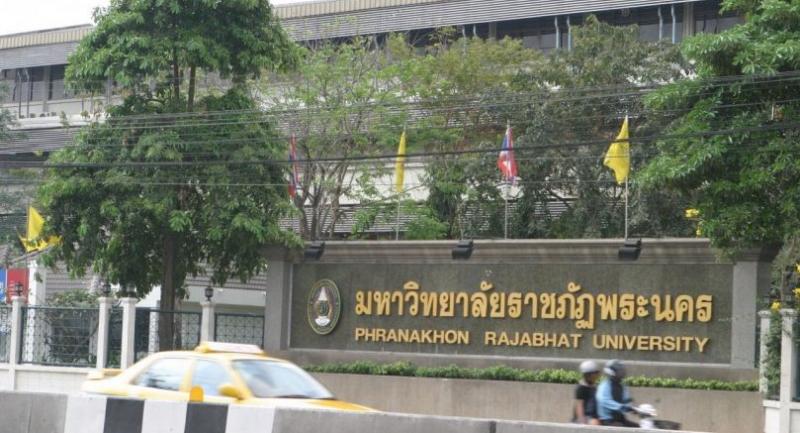 THE NEW qualification framework for teachers will soon go into effect, forcing all teacher-training institutes to comply despite protests from some.

“It will be promulgated in the Royal Gazette soon, and institutes will have to apply it to their curriculum,” Deputy Education Minister Udom Kachintorn said yesterday.

He was speaking after Direk Pornsima, who heads the Phra Nakhon Rajabhat University’s Teacher Training School, sent a letter to all Rajabhat Universities claiming that the new Thailand Qualification Framework (TQF) for higher education might violate at least two Acts.

“Such breaches will hurt the development of the teaching profession, teacher trainees and the public,” he said yesterday.

According to Direk, the Teachers and Educational Personnel Council Act clearly stipulates that teacher-training programmes must allocate at least one-year of teaching practice. The new framework, however, will cut teacher-training programmes from four to five years, removing one-year internship for teachers. Instead, the new framework will allow students to begin practising from their first year in university. However, Direk said accumulating training hours from the first year will run against the law, as first- and second-year students will actually just observe classes, not teach them.

“So, I urge all university councils to carefully review the new framework and determine if it violates existing laws,” he said.

In response, the minister said relevant authorities had already taken all applicable laws and regulations into account when they revised the framework for teacher education. “We have already listened to all concerns and are confident that the new TQF does not flout any law,” he said.

Meanwhile, Asst Professor Dr Rattakorn Kidkarn – president of the Rajabhat Education Deans Council – expressed support for the new set-up. “It’s in line with international practice and isn’t against the Thai law either,” he said, adding that it will be better to familiarise students with classroom teaching from their first year instead of having them conduct classes only in the fifth year.

Since 2004, Thailand has offered five-year programmes for teacher education in the hope of raising teacher quality and improving the prestige of the teaching profession.

However, relevant authorities decided late last year to cut the programme down to four years in order to keep pace with a changing world.