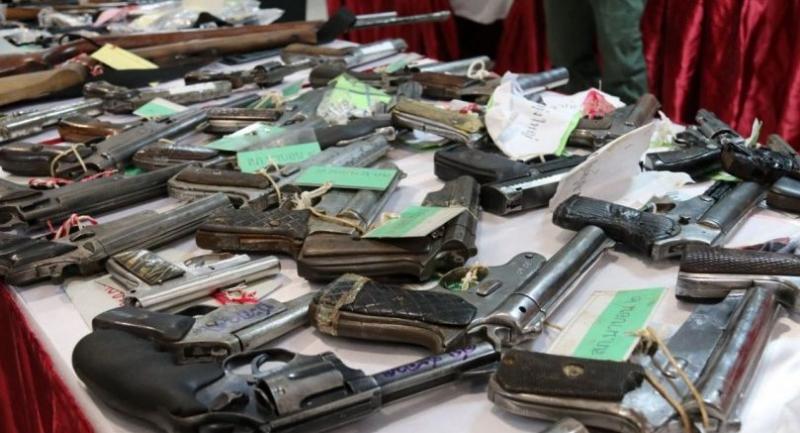 Large amounts of firearms and drugs have been seized this month in southern Thailand, police in Mai Khao announced on Wednesday. “Ninety-three suspects have been arrested and 142 firearms seized. “We are continuing to crackdown on illegal firearms and drugs,” Wanchai added.