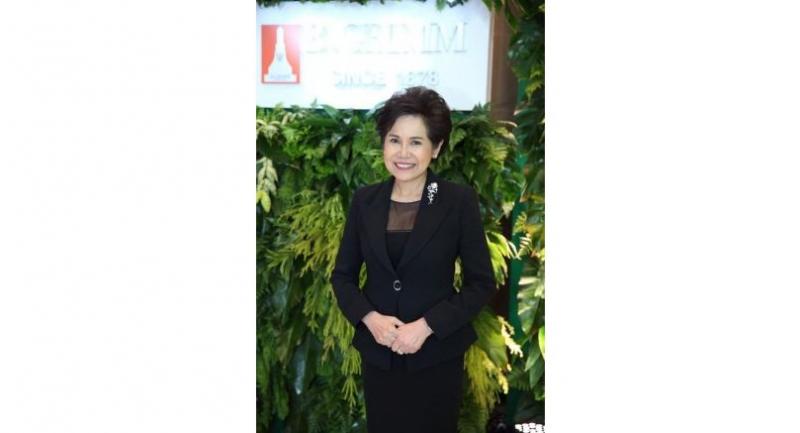 B Grimm Power posted a healthy net profit of Bt3.0 billion for 2018 with the normalised net profit to owner rising by 6.7 per cent to Bt1.8 billion, thanks to new start-ups and reduced funding costs.

The SET-listed private power producer’s earnings in the year to December 2018 were largely in line with projections as incremental revenues, brought by a 26 per cent growth in total installed capacity, successfully came on line within schedules.

Lower financial costs resulted from the issuance of Bt6.7 billion project-based bonds in May, Bt9.7 billion corporate debentures in October and B Grimm’s maiden green debentures worth Bt5 billion in December 2018. This was Thailand first green bond that was certified by Climate Bonds Initiative and received the Most Innovative Bond Deal award from the Thai Bond Market Association last week.

B Grimm’s revenues for 2018 showed a 16.2 per cent from the previous year to Bt36.6 billion. The company’s CEO and president, Preeyanart Soontornwata said the 2018 performance reflects the company’s determination to execute business as planned.

The year 2018 saw three co-generation projects namely ABPR3, ABPR4 and ABPR5, while seven ground-mounted solar-power facilities for government agencies and cooperatives were successfully brought on, all in all offering a combined installed capacity of 430MW.

Preeyanart, however, is bullish about B Grimm’s 2019 financial performance upon an expected 34-per-cent surge in its installed capacity. If it is synchronised, it can ensure a hefty revenue growth for the year.

Four generation projects are due to be completed this year with a combined capacity of 697MW. Two of them are the 420-MW DTE 1&2 and the 257-MW Phu Yen TTP, both solar-power plants in Vietnam scheduled for commercial start-up in June. One of these is Asean’s largest solar farm project, which is currently under development.

The other two, the 15-MW Nam Che hydropower power and the 5-MW industrial waste-to-energy facility are slated to commence commercial operation in the first half of 2019 and the yearend, respectively.

B Grimm’s most recent completed deal to acquire the Glow SPP1 co-generation asset in Map Ta Phut, with the expected approval from the regulator by the first quarter of 2019, will create the company’s competitive advantage in this high demand area. If this is included, B Grimm’s portfolio would have a total installed capacity of 3,250MW in 2022.

B Grimm is aggressively exploring new business opportunity particularly in the Asian region in consistence with the company’s goal to raise its capacity portfolio to 5,000MW by 2022.

On its radar screen are renewable energy ventures in South Korea, Vietnam, Malaysia, the Philippines and hydropower scheme in Laos.

B Grimm declared a dividend of 17 satang per share for the second-half 2018 operation, payable to shareholders appeared in the registration as of March 14 to May 10.