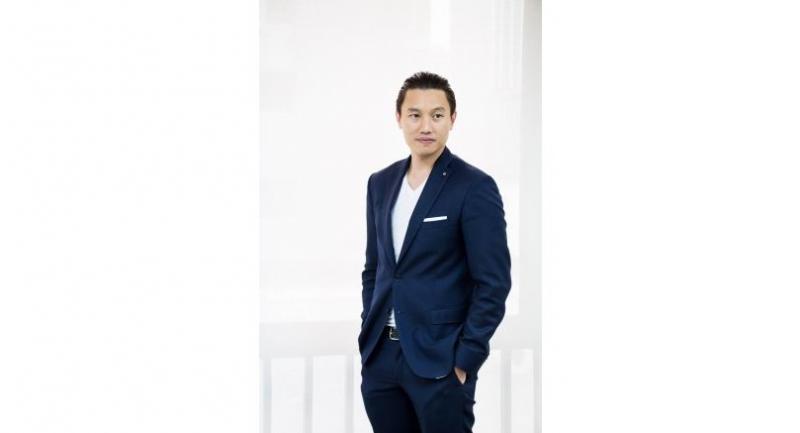 Thoresen Thai Agencies (TTA) ended 2018 with consolidated net profits of Bt210 million, gross profits of Bt3.08 billion, and EBITDA of Bt1.45 billion, due to robust performance in the shipping segment, the company said in a press release on Friday.

Meanwhile, share of profit of associates and JVs rose to Bt401 million, a 19 per cent increase year-on-year.

While emphases are persistently placed on the Shipping, Offshore Service and Agrochemical Segments, TTA has also expanded the Investment Segment to minimise risks and plans to grow this Segment into an important source of income in the future.

The Offshore Service Segment still faced challenges due to lower non-vessel subsea projects and all four performing vessels were sent for dry-docking; notwithstanding, all four vessels have returned and are ready to perform in 2019.

The agreement between OPEC and non-OPEC producing countries, including Russia, to cut oil production from January to June 2019 can potentially stabilise the crude oil market next year; however, the oil price is still volatile, and has traded in the range of US$50 (Bt1,586) and $86 per barrel in 2018.

In 2018, TTA has expanded the Investment Segment in food and beverage industry and in water business. The Company has acquired 80.5 per cent stake in Asia Infrastructure Management (Thailand) Company Limited or AIM, a Thai water contractor/service company.

In addition, Siam Taco Company Limited, a subsidiary in which TTA holds 70 per cent, was granted a right to enter into a franchise agreement with a subsidiary of Yum! Brands Inc. to operate Taco Bell, a world-famous Mexican-inspired restaurant chain, in Thailand.