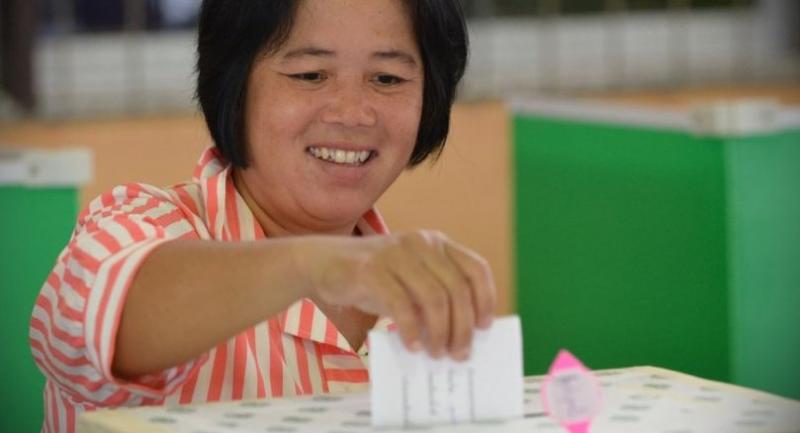 The next government has been urged to lift undue restrictions on freedom of expression and limit arbitrary executive powers, as the country heads towards a general election on March 24.

“The new administration should end the criminalisation of peaceful dissent and other arbitrary limitations on freedom of expression,” Katherine Gerson, Amnesty International’s Thailand campaigner, said in a statement released on Monday.

“Over the last 10 years of political instability, the Thai authorities have often invoked national security to silence perceived critics and peaceful political opponents, and that has severely undermined trust in the country’s legal institutions,” she said.

“The next government must respect human rights, even in emergencies. It will need to strengthen legal protections to prevent the serious human-rights violations that have flourished under military rule and in the absence of accountability,” she added.

Amnesty International also called for parliamentary candidates, and those elected to the next government, to commit to Amnesty’s “Human Rights Agenda” for Thailand, which outlines nine top human-rights issues that they must prioritise.

These include the rights to freedom from torture and enforced disappearance, freedom of expression, and freedom of assembly and association, as well as the right to privacy in the design of cyber-security measures, Gerson said.

Other areas covered in the body’s “Human Rights Agenda” include establishing stronger protections for refugees and people seeking asylum, and abolishing the death penalty.

“The recent cases of Rahaf Mohammed and Hakeem Ali al-Araibi captivated millions of people around the world. Their ordeals starkly illustrate the risk to refugees of forcible return to places where they face huge danger,” Gerson said.