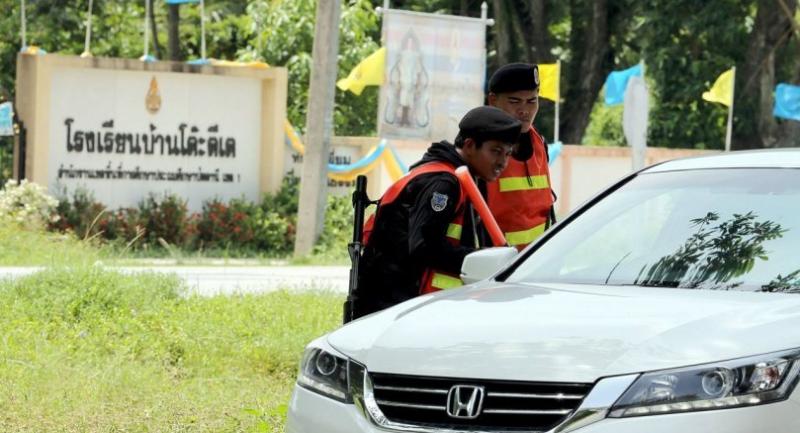 At present, the government has only managed to make contact with the Mara Patani, a separatist umbrella group of questionable influence in the region.

He was speaking ahead of attending a meeting with the Fourth Army Region’s chief, Lt-General Pornsak Poonsawat.

Pornsak, whose jurisdiction covers the deep South, invited representatives of Buddhists and monks to the meeting to exchange views, as the Army explored ways to end the violence, which has claimed thousands of lives, including monks.

The four southern border provinces of Thailand – Yala, Songkhla, Pattani and Narathiwat – are home to more than two million people. Most are Muslims, while in the rest of the country, most Thais are Buddhists. “I am in pain every time something bad happens to Buddhists,” Pornsak said. Earlier this year, insurgents killed several monks at a temple in Narathiwat province.

Pornsak said his unit would focus on providing public safety, solving drug problems and promoting a multicultural society in the region.

“We hope people, of all races and religions, can live together peacefully,” he said.

Pornsak admitted that he had become worried about Buddhists being singled out as symbolic targets.

He vowed to boost the efficiency of checkpoints, which are staffed by security officials and volunteers.

“So, we believe efforts must be made to clear up misunderstandings,” he said.

He added that unmanned security booths should be removed so as to bolster a climate of peace.

“As well, we believe development efforts should become more comprehensive,” he noted.