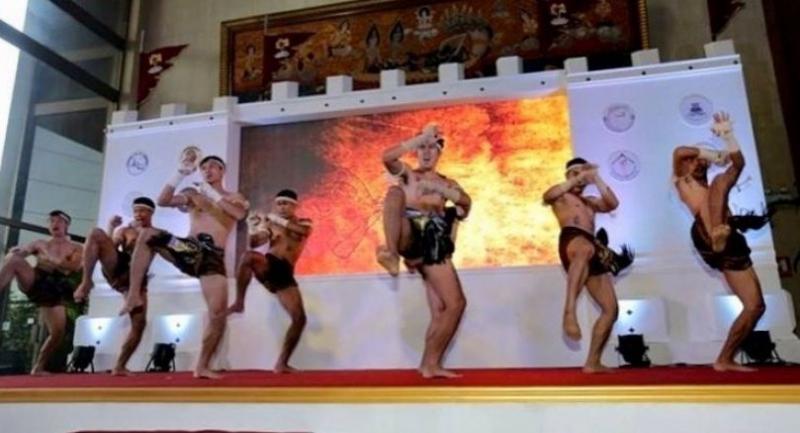 Thousands of Muay Thai practitioners from around the world will get the opportunity to pay respects to their masters at the 15th annual World Wai Kru Muay Thai Ceremony being held March 16-17. The ceremony will be held at Wat Mahathat and Wat Langkhakhao within Ayutthaya Historical Park.

The event also falls on the celebration of Nai Khanom Tom Day on March 17. Nai Khanom Tom, a legendary Ayutthaya-era Muay Thai folk hero, is hailed as the “Father of Muay Thai”.

TAT deputy governor Sujitra Jongchansitto said on Wednesday that besides the sacred rituals to pay respect to Muay Thai masters, other highlights will be the "Wai Kru Ram Muay" war dance saluting the teacher, performed by famous Muay Thai fighters such as Sitthichai Sitsongphinong, Anuwat Kaewsamrit, and Panpayak Jitmuangnon.

Sujitra said the event is expected to attract 3,500 Thai and international disciples, especially from India, Brazil, the UK, the US and Uzbekistan and to generate Bt30 million for the Thai economy.