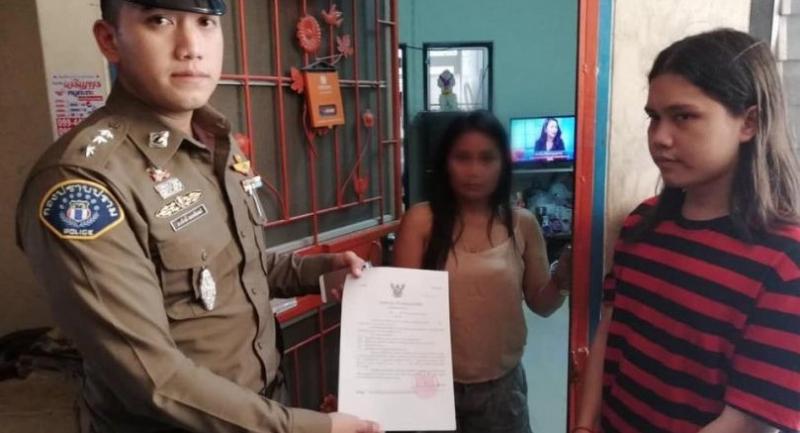 Police arrested Phumraphi Nakwichit, 20, at her house in Samut Prakan.

She was arrested under a warrant issued by the Samut Prakan Provincial Court on Wednesday. An undercover policeman contacted Phuraphi to buy videos of two boys from her for Bt300. After Phumraphi sent links to two videos to the officer, police arrested her at his house.