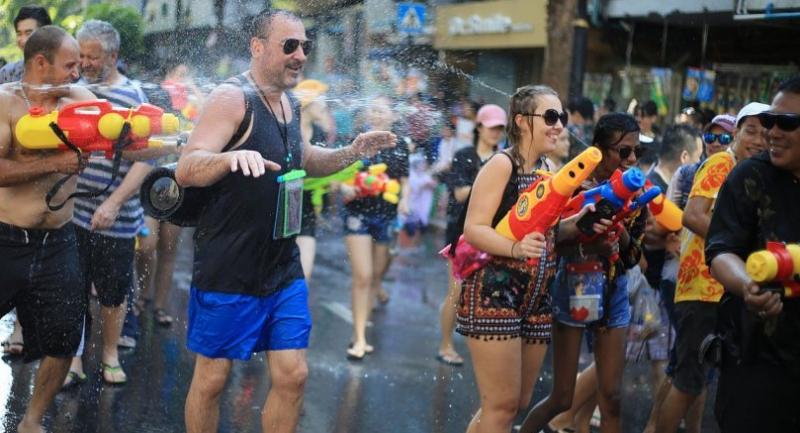 The Department of Disease Control is lobbying the government to ban the sale of alcohol on Thai New Year's day, April 13, in an effort to reduce the annual road carnage.

The department’s deputy director, Dr Kajornsak Kaewjarat, says the agency will formally submit the proposal to the Cabinet next week.

The department has cited the annual road accident figures for Songkran, saying that most drink/drive cases take place on April 13, the first day of the New Year festivities.

The department dismisses concerns that the measure could damage the economy, which depends heavily on tourists and revellers, saying that saving lives is paramount.

“The economy doesn’t rely on a single day,” Kajornsak said. Government agencies traditionally launch their “Seven Dangerous Days” each Songkran, setting up checkpoints along major roadways and arterial roads, cracking down on drink/driving and speeding. However, none of the campaigns in the past have been able to reduce the rising road toll.

Last year the government proposed a total ban on allowing people to ride in the back of pick-up trucks during Songkran. The move was quickly quashed after an outcry on social media.

There are already measures in place to prevent the consumption of alcohol during Songkran, such as banning sales of alcohol at popular locations for water fights. However, these prohibitions have been widely ignored with little enforcement.