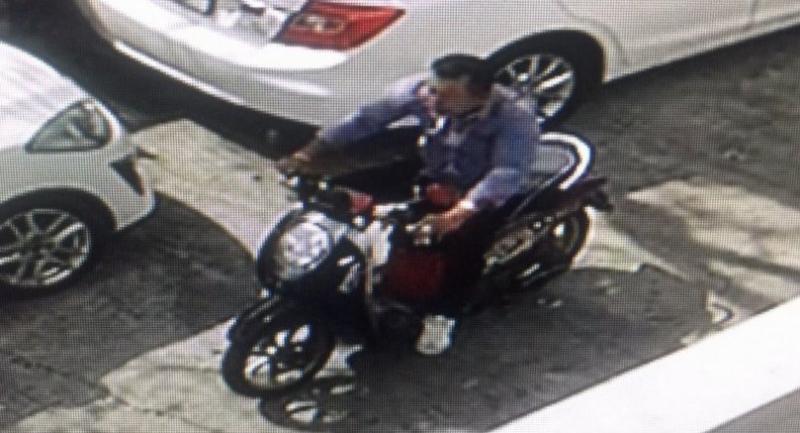 The suspect, who hails from Surat Thani, is wanted for premeditated murder and for carrying a gun in a public place. Anothai said police are still looking for him, though he is believed to have left the province. Paradorn allegedly shot dead Songpol Suwansa-ard, 46, after a heated argument that escalated into a fistfight, before Paradorn went home to get his pistol and returned to allegedly shoot Songpol. The victim later succumbed to his injuries.

Police suspect the argument stemmed from a personal conflict or a dispute over taxi queues.