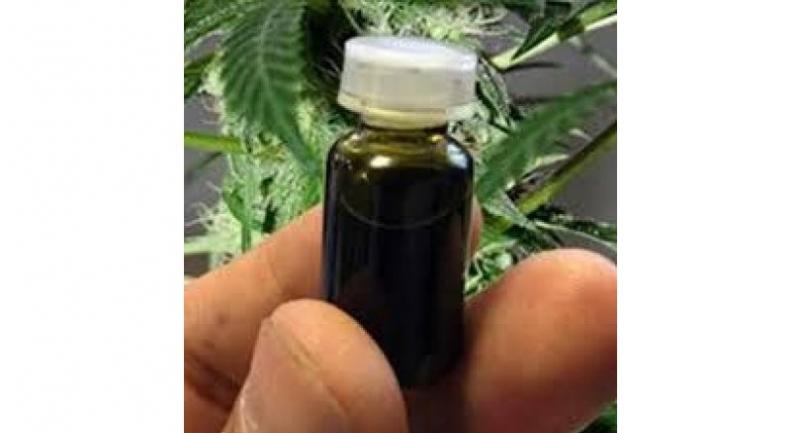 THE THAI Traditional and Alternative Medicine Department (TTAMD) is planning to try 16 cannabis-based medicines on selected subjects in a research project starting in July.

“Participants will get the medicines for free,” Dr Khwanchai Visithanon said recently in his capacity as director of the TTAMD Thai Traditional Medicine Institute.

He expects 1,000 people who have sought treatment based on Thai traditional wisdom to sample each medicine.

Thailand recently legalised medical marijuana, paving the way for qualified organisations and individuals to grow cannabis, conduct research and facilitate the use of cannabis for medical purposes.

The TTAMD will ask the Narcotics Control Committee to approve 16 formulations of traditional medicines that contain cannabis.

“We have more than 90 formulations with marijuana as an ingredient,” Khwanchai said, “but we’re going to first focus on 16 that can be used to help people with several afflictions, including cancer and paralysis.”

The TTAMD has already started cultivating cannabis to speed up production of medicine, he said.

“We plan to grow the hang krarok variety on two properties in Sakon Nakhon covering about 1,400 rai [224 hectares],” Khwanchai said.

He said Kasetsart University’s Chalermphrakiat Sakon Nakhon campus and the Rajamangala University of Technology Isaan would help the TTAMD with the farming.

“It will be organic farming and fully comply with laws and with regulations issued by the Food and Drug Administration,” he said, adding that cultivation should begin next month.

Sakon Nakhon-based Arjaro Hospital has been contracted to make the medicines because it meets World Health Organisation standards for manufacturing practices.

“We should get the first lot of medicines by July,” Khwanchai said. Participants will be given the medicine for free, but once commercial distribution begins, prices will apply.

“But I can assure you they will not be expensive,” he said.

Khwanchai said the TTAMD was also considering growing the kaeng krachan variety of cannabis in Phetchaburi province. “We will contact educational institutes there about possible collaboration.”

The TTAMD planned to only grow Thai varieties of cannabis because that’s what traditional medicine uses, he said.