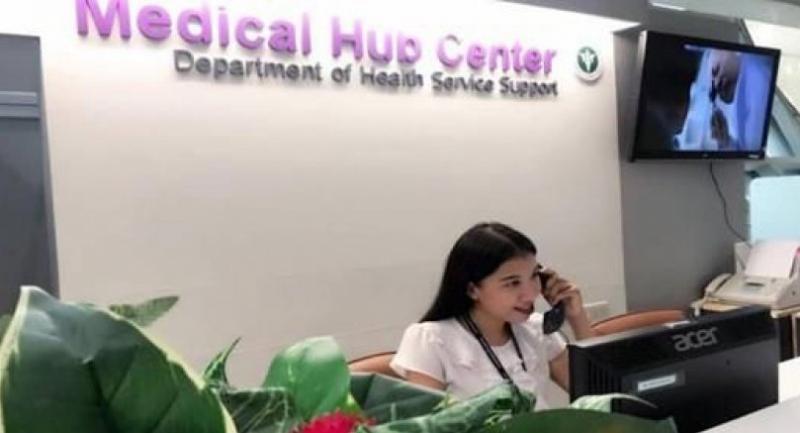 FOREIGN TOURISTS failed to pay a combined Bt300 million in medical bills after receiving treatment in state hospitals last year, prompting the government to set up “claim centres” to collect what’s due.

“The centres will work with relevant parties and follow up on payments,” Nattawuth said. A public-health official speaking on condition of anonymity said foreigners often run out of cash during long stays in Thailand. “And when they need medical services, they simply don’t pay.”

In some cases, the official said, foreigners have been hospitalised for months without paying a single baht.

“We’ve tried asking their consulates and embassies for help, but not all cases can be solved this way,” he said.

Natthawuth said he had heard about hospitals requiring foreign tourists to sign agreements to pay later, but it was difficult to collect after they had left hospital.

“This is partly because state hospitals don’t have expertise in debt collection. So we hope the claim centres will be the solution.”

The HSSD aims to establish “many” more claim centres this year, he said.

Natthawuth said he hoped travel insurance would become mandatory for all foreign visitors to save state hospitals from having to shoulder the extra burden.

“For now, at least we believe all tour operators bringing people into Thailand should require that their customers have travel insurance,” he said.

In the longer term, he would like to see long-stay tourists be required to buy life insurance, accident insurance and health insurance.

“We’re also thinking about making insurance mandatory for elderly foreigners who retire to Thailand. Otherwise the state hospitals will again be carrying the burden.”

“So we need to address the fact there are many foreign retirees in Chiang Mai. We have to prepare proper measures to ensure they do not become a burden on the public healthcare system,” Nattawuth said.

Thailand’s medical-hub committee last year approved in principle a plan to require newly arrived long-stay immigrants to purchase health insurance for their first year here. They and other foreigners planning to stay in Thailand for one year would be able to buy up to Bt40,000 worth of outpatient coverage and Bt400,000 of inpatient coverage.

A source in Chiang Mai suggested the authorities also consider the medical costs of stateless people and migrants from neighbouring nations. They often can’t pay for treatment received at state hospitals.

“We hope the relevant organisations will provide funds to take care of these people,” the source said.