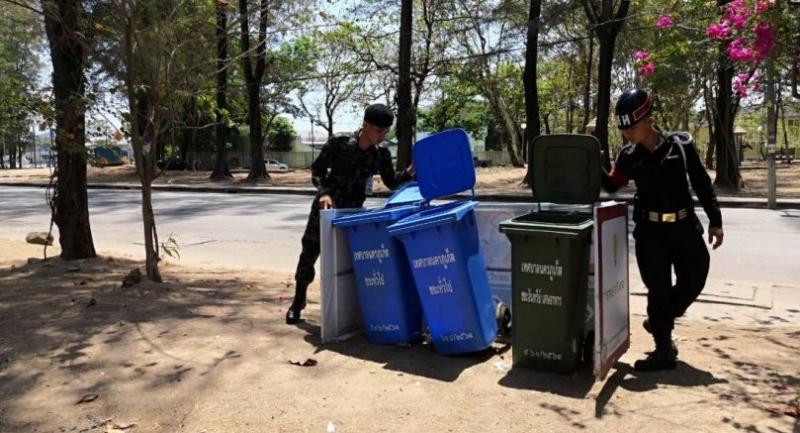 Phuket security officials have increased safety and tourist security on the island after suspected insurgents set off pipe bombs in Satun and Phatthalung during the weekend. Satun and Phatthalung during the weekend.

Although the southernmost provinces of Pattani, Narathiwat and Yala, and parts of Songkhla, have been the site of a 20-year insurgency by Malay-Muslim militants, provinces in the northern part of the southern region have been largely spared any insurgency-related violence. That was until this weekend’s attacks, which were clearly aimed at destabilising the region in the weeks before the general election on March 24.

The Nation newspaper has reported that numerous small bombs exploded in the provinces of Satun and Phatthalung on Saturday evening and Sunday morning, although there were no reports of any casualties. An urgent memo has been issued to every district chief in Phuket, instructing them to increase security levels after the series of pipe bombs rocked Satun and Phatthalung.

Police and soldiers have set up more checkpoints around the island, and government offices and tourism attractions are seeing more patrols and random inspections.