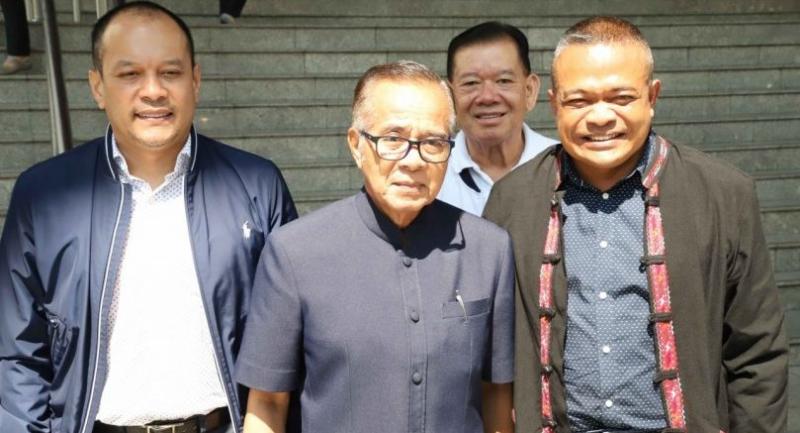 A senior Democrat Party member has agreed to withdraw his defamation lawsuits against three former red-shirt leaders after the parties were able to settle the matter out of court.

The courts sentenced them to a year in jail but suspended the punishment for two years, as well as ordering each of them to pay Watchara compensation of Bt600,000.

The senior Democrat had, however, sought Bt1 million in compensation from them.

The plaintiff took the case to the Supreme Court, which was scheduled to deliver its verdict on Tuesday.  However, Watchara’s lawyer told the Supreme Court that his client wished to withdraw the suits as he and the defendants had been able to settle the matter out of court.

The Supreme Court then ruled to delay the reading of the verdict.