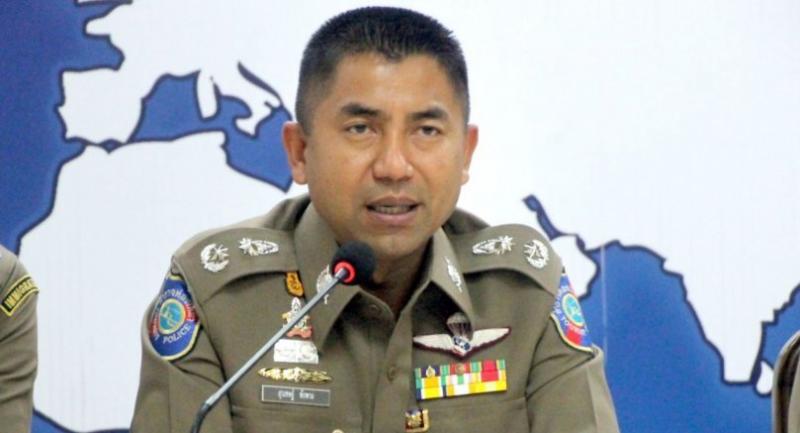 Suthep Phuhom’s arrest came after the Thailand Action Taskforce for Information Technology Crime Suppression (Tactics) had received the case file on February 28 to hunt for the fugitive before the case’s 10-year statute of limitations is up, said Surachet, speaking in his capacity as Tactics deputy director.

Although they underwent the massage course, the three did not get to travel to work in Australia as promised, and they were unable to get hold of Suthep.

Realising they had been duped, they filed a compliant with Min Buri police that year, resulting in Min Buri Court issuing three arrest warrants against Suthep over fraud charges.

After his arrest in Soi Mitmaitree, in Sam Wa Tawan Ok sub-district, Suthep, denying the charges, told police that he used to work for a tour company and that his Thai national ID card may have been stolen for use in the crime, Surachet added.