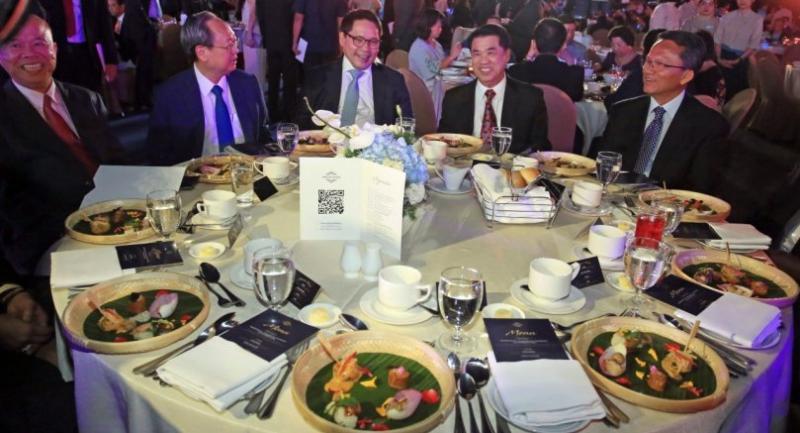 THE PRO-JUNTA Phalang Pracharat Party was yesterday cleared of wrongdoing over its high-profile fund-raising banquet last December after the Election Commission (EC) found no illegal donations to justify disbanding the party.

Of the 40 legal entities and 84 individuals who had donated to the party, none of them was a foreign entity, said EC secretary-general Jarungvith Phumma. While the law prohibits a number of persons from donating money to a party, only taking money from foreigners can lead to party dissolution, he said.

Ruangkrai Leekitwattana of the now-disbanded Thai Raksa Chart, who had filed the complaint against Phalang Pracharat, said he would continue to scrutinise the pro-junta party as he found many irregularities in its accounting. The party’s fund-raising became controversial after state agencies were suspected to have donated money.

Ruangkrai yesterday also submitted a letter to the EC asking the polling agency to speed up its investigation into whether Prime Minister Prayut Chan-o-cha was qualified to be Phalang Pracharat’s PM candidate. The law prohibits a state official from being proposed as a PM candidate.

Critics have accused Prayut of using all means, including breaking the laws, to cling to power. The general, who staged a coup in 2014 to seize power, yesterday appeared unfazed by the accusation. In his weekly press briefing yesterday, he casually told reporters that it was a common practice for every government.

“That’s what politicians do all the time,” he said in response to criticism of him refusing to give up power. “All political parties and politicians want to form the government or become the prime minister. That’s clinging on to power, too.”

With elections finally taking clear shape, Prayut said the power was with the people to decide.

All the candidates nominated are already well known to the voters, he said. “They can choose whoever they like. They’ve seen everything. They know everyone of these.”

However, the general also expressed his determination to continue in government, citing all his work over the past five years.

He thanked his supporters and the polls that suggested he was being perceived well as PM. He said he was waiting to see if the survey results matched the reality after the election.