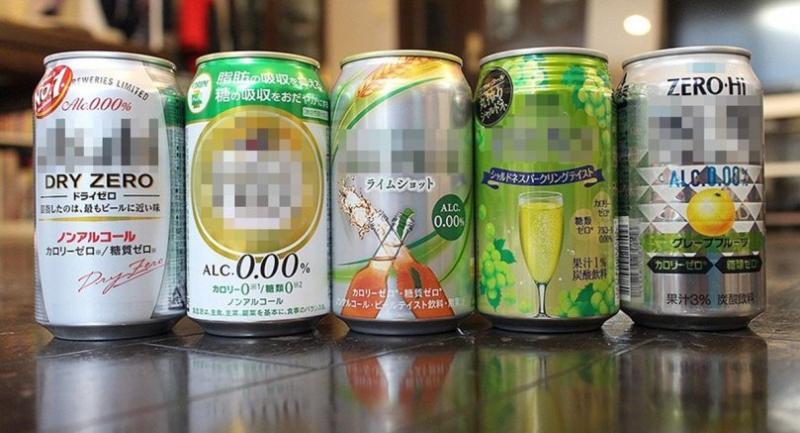 New alcohol-free malt beverages marketed by beer companies will come under the scrutiny of a working team the Public Health Ministry’s Department of Disease Control plans to establish in coordination with the Food and Drug Administration (FDA).

Dr Nipon Chinanonwet, director of the department’s Office of Alcohol Control Committee, said on Tuesday the brewers could be taking advantage of a legal loophole.

The new beverages were registered as food products under FDA control and can thus be openly promoted, Nipon said, but the advertising features alcohol brand logos, which is broadly prohibited.

He noted that other countries had already sealed the loophole by prohibiting any similarities between logos of alcohol and non-alcohol drinks.

Thailand will need to amend its Alcoholic Beverage Control Act 2551 (2008).

In the meantime, other measures are needed, such as applying FDA regulations on exaggerated advertising, Nipon said.