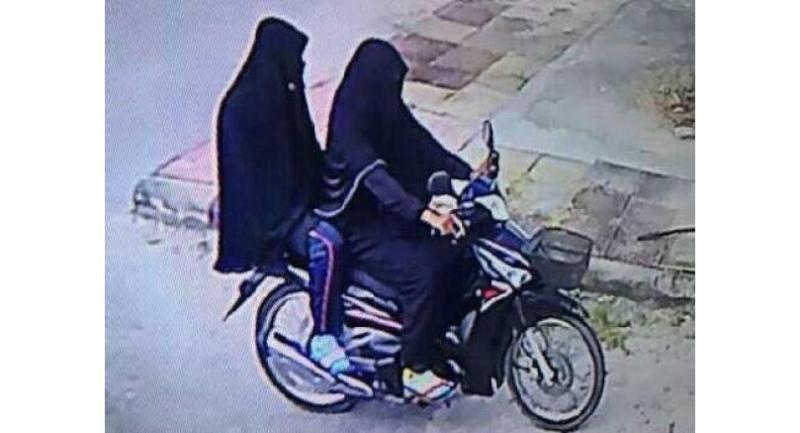 Police have linked last weekend’s explosions in Phatthalung and Satun provinces to those at a beach in Songkhla late last year, when the tail of an iconic sculpture of a mermaid was blown off.

Deputy National Police chief Pol General Srivara Rangsibharamanakul said his theory was based on evidence collected from both bombings, particularly in terms of vehicles used and the types of explosives employed.

“Security camera footage and evidence from the sites tell us that the attacks were related,” he said.

On December 26, two bombs exploded at Songkhla’s Samila Beach, damaging the merฌmaid sculpture. Other unexploded bombs were found hidden under the sand.

In a rare attack last weekend, 11 explosions rocked Phatthalung and Satun provinces – both in upper South. Normally it is the three southernmost provinces of Yala, Pattani and Narathiwat that are targeted by insurgents.

Srivara estimated that no more than six people were involved in the weekend attacks and that they possibly came from the southฌernmost provinces. Though he did not elaboฌrate, he did say that the explosives used in the attacks had been assembled and brought from other areas. He also media reports that a numฌber of suspects have been taken into custody, saying only that police were collecting eviฌdence. Srivara, however, admitted that police intelligence had indicated the possibility of attacks in both provinces, and the attacks still took place despite orders to boost security.

Meanwhile, in Narathiwat’s Yingor disฌtrict yesterday, two people on a motorbike flung a pipe bomb at a village security shelter. Nobody was injured.

Security camera footage showed two peoฌple, dressed in black robes like the ones worn by Muslim women, riding past in a motorbike and throwing a pipe bomb, which fell against an electricity pole nearby.

Forensic officers were at the site yesterday to collect evidence.

Pol Sergeant Krissadakorn Kanchak said he and another police officer were standing nearby when the attackers threw the bomb, and they managed to escape the blast when he noticed smoke from the flung item.