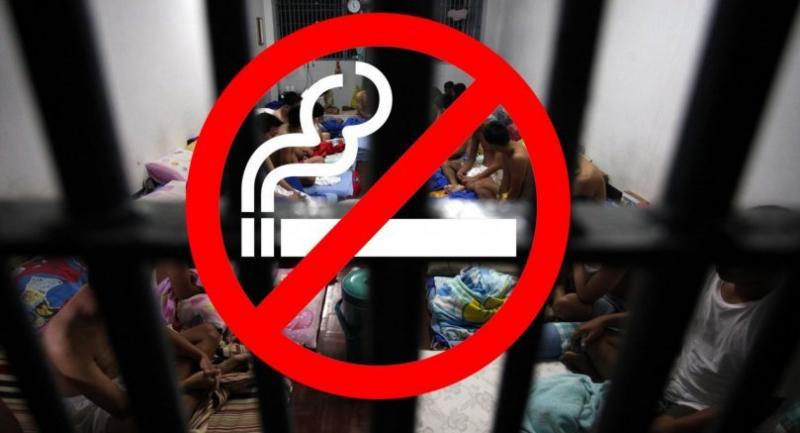 The Public Health Ministry has announced a ban on the sale of cigarettes in prison.

The directive was published in the Royal Gazette on Wednesday.

The ministry's directive invoked articles 5 and 29 of the Tobacco Control Act to declare that all prisons are categorised as places were tobacco and cigarettes cannot be sold.

The ban will take effect 60 days after the directive was published in the Royal Gazette.