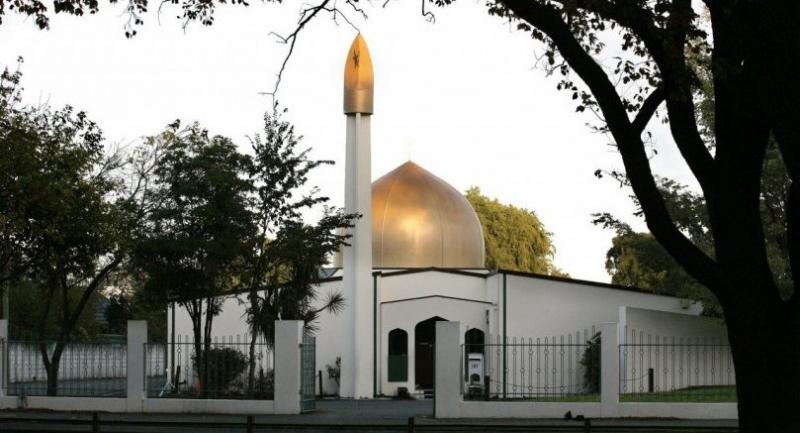 No Thais were injured or killed in terrorist attacks on two crowded mosques in New Zealand on Friday, a spokesperson for the Thai Foreign Ministry said on Friday.

Busadee Santipitaks said the confirmation came from the Thai Embassy in Wellington.

She described the incidents as well-planned terrorist attacks.