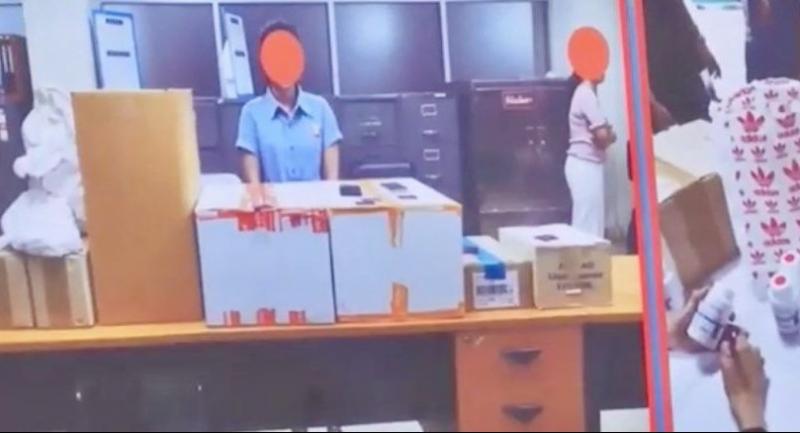 NSB deputy chief Pol Maj General Pornchai Charoenwong said on Friday that seven doctors in the North and Northeast - who had been summoned as witnesses in the NSB investigation - had testified on Thursday and gave useful information.

They implicated two doctors, whose names were not released, as having invited them to send in orders to the Food and Drug Administration (FDA) for a large amount of phentermine tablets to distribute to a clinic's patients.

The doctors claimed they "naively" did so but the controlled medicine ended up being sold online at a hefty price, Pornchai said.

He added that police believed there were more groups involved in similar crimes.

Pornchai said that if the two accused doctors could not clear themselves and were deemed to have broken the law, police would file charges of selling Schedule II and Schedule IV controlled substances, which is punishable with a jail term of five to 20 years.

They would also be charged with violating Section 8 of the Measures for the Suppression of Offenders in an Offence Relating to Narcotics Act, which covers the conspiracy by two or more persons to commit an offence relating to narcotics.