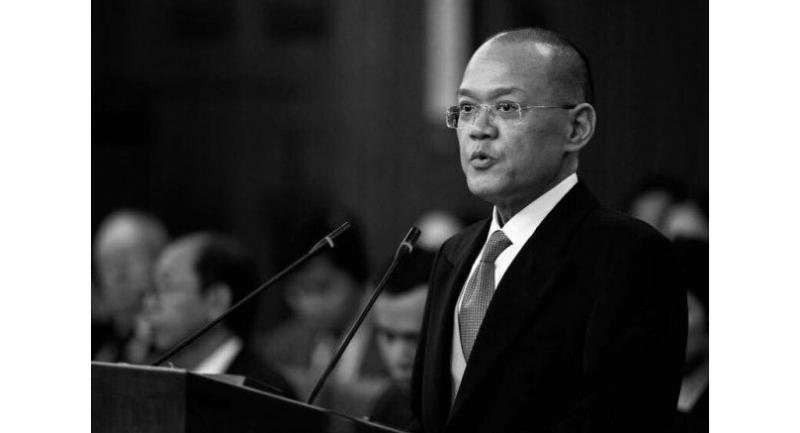 The United States on Sunday sent condolences to Thailand on the death of Ambassador Virachai Plasai.

“It is with great sadness that we learned today of the passing of His Excellency Virachai Plasai,” Peter Haymond, charge d’affaires of the US Embassy in Bangkok, said in a statement.

“On behalf of the American people, I offer our heartfelt condolences to his family, his friends and the people of Thailand.”

Virachai, a veteran diplomat named ambassador to the US last June, had been dealing with myelodysplastic syndrome (MDS) and was admitted to Johns Hopkins Hospital in Maryland just outside Washington early this month.

Haymond noted that Virachai made “many contributions to the stability and prosperity of US-Thai relations throughout his distinguished career”.

"A friend of the United States, he worked tirelessly to strengthen partnerships between our two countries.

“Previously, Ambassador Virachai was the ambassador and permanent representative of Thailand to the United Nations in New York, beginning in March 2015. In that role he advanced shared values of peace and stability, representing the Kingdom of Thailand as a leader in Asean, the Indo-Pacific and around the world.”

Haymond said he was privileged to personally meet Virachai several times and was always “impressed with his dedication, his obvious ability and his sincerity”.

“The United States will long remember the deep, lasting contributions Ambassador Virachai made to his country and his world throughout a diplomatic career that spanned more than 30 years.”