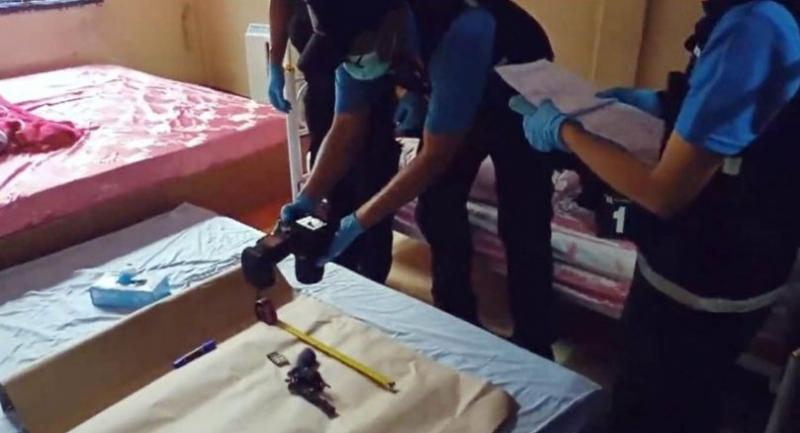 A tenth-grade student in Pathum Thani changed her Facebook profile before shooting and killing herself on Sunday, police said.

Police said the girl, who studied at Wat Phra Si Mahathat School, was found dead in her bedroom at her house in Pathum Thani's Thanya Buri district.

A .38 revolver was found near her body.

Police were informed of the death by the girl’s family at 2.30pm. A doctor determined that she had died about two hours earlier. Police said before the girl shot herself in her forehead, she changed her Facebook profile picture to a message with a black background and white lettering. The message read: “Apologising for everything. Apologising that it has to turn out like this. Apology to those left behind. Sorry …”

Prathunam Chulalongkorn police station chief Pol Col Panyapat Dejchotepisit said the girl’s parents told police that they had scolded the youngster for not paying attention to her studies and spending most of her time on the social network.

The body was sent to Thammasat University’s hospital for a post-mortem.