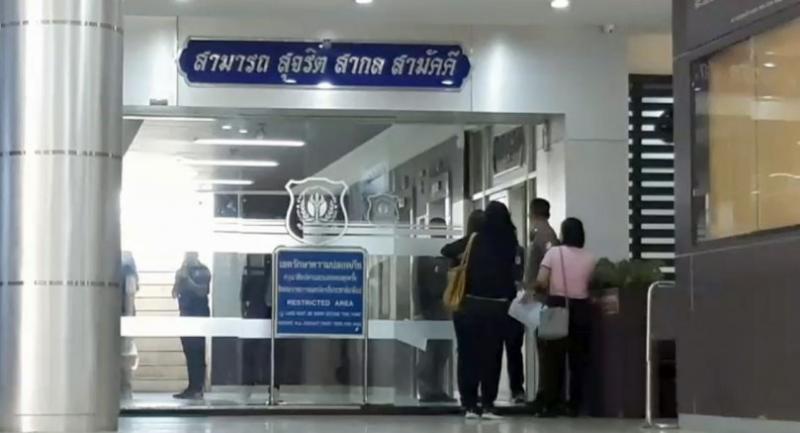 Only one of the two doctors accused of involvement in supplying controlled psychotropic drugs to a weight-loss business showed up to give testimony to the Royal Thai Police’s Narcotics Suppression Bureau on Tuesday at 10am.

The other asked for a postponement due to illness, NCB deputy chief Pol Maj-General Pornchai Charoenwong said, adding that police were now considering issuing a second summons for the absent doctor.

Nearly a dozen doctors became entangled in the case in which a Thai female entrepreneur was arrested early last week over possession with intent to sell phentermine, a Schedule II controlled substance, and diazepam and clorazepate, which are controlled under Schedule IV.

The businesswoman has been accused of obtaining the controlled substances by paying clinic doctors to legally order them through the Food and Drug Administration (FDA) on her behalf.

Some of the seven doctors who were summoned later last week told police that the two doctors at the heart of the case – whose names were not released and who were scheduled to testify this morning – had allegedly asked them to send in orders to the FDA for a large amount of phentermine tablets for distribution to a clinic’s patients.

Pornchai last Thursday said that, if the two accused doctors could not clear themselves and were deemed to have broken the law, police would file charges of selling Schedule II and Schedule IV controlled substances, which is punishable with a jail term of five to 20 years.

They would also be charged with violating Section 8 of the Measures for the Suppression of Offenders in an Offence Relating to Narcotics Act, which covers the conspiracy by two or more persons to commit an offence relating to narcotics, he added.