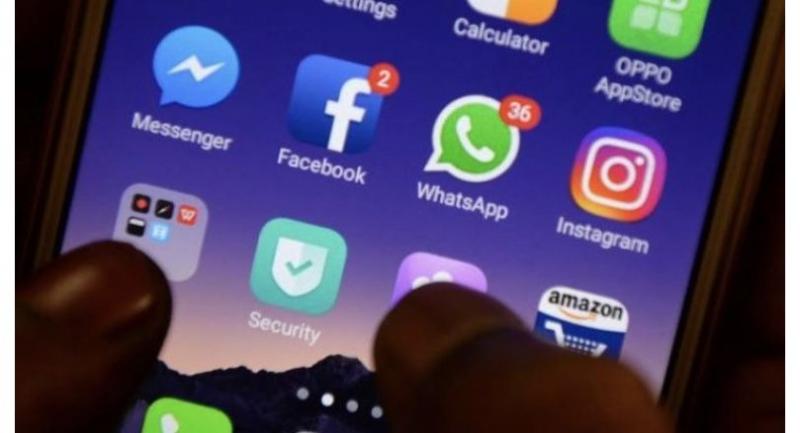 Apart from Future Forward, no party had crucial grand vision for age of the internet

WHILE MOST OTHER countries are fast moving towards digital innovation, few parties contesting Sunday’s election in Thailand have come up with tangible policies on technological development.

Chanut Kerdpradud, a social-media communication specialist, said that though many party platforms touch on technology, the only tangible policies have come from the young-generation Future Forward Party.

Pheu Thai Party’s policy on bio- and nano-technology in line with global trends is not new, while the Democrat Party’s policy to resolve problems between Grab Taxi and normal taxis is not exciting either, he said. Meanwhile the pro-junta Phalang Pracharat Party’s decision to maintain current policies on high-speed internet and 5G are neither eye-catching nor proactive, he said.

“Future Forward’s open-data policy is interesting and may be very useful for everyone, but implementing it won’t be an easy job,” he said.

The party’s aim to introduce technology in mass transportation would also do a lot of good for the country, he added, making it competitive and a potential regional hub.

However, Chanut said, the most immediate requirement was to remove restrictions on free speech in cyberspace – something nobody has touched on yet – and introduce an e-commerce tax that does not obstruct small businesses but helps them grow.

“Also, the new government should pay more attention to cybersecurity, especially if it plans on promoting |open data,” Chanut added.

Apisit Supakitcharoen, a lecturer at Ramkhamhaeng University’s Faculty of Mass Communication, agreed that very few parties had concrete technology-related policies. He said most had merely vowed to maintain existing technologies or were talking vaguely about how the Internet of Things would make commuting in Bangkok easier. No party was talking about more important things, such as digital and media literacy, said Apisit.

“Our society is sorely lacking in digital and media literacy. The tools are not the concern – we already have enough. But teaching people how to use digital technology properly is the important issue,” Apisit said, pointing to the bitter political divide.

These two subjects are a huge concern because so many people use digital technology to create and disseminate hate speech, he said.

“Technology infrastructure is also not an urgent issue, because the private sector is doing its part in developing it,” he said.

Apisit also said the new government should pay close attention to the Personal Data Protection Act, which could threaten the free flow of internet information and use.

“Many parties have mentioned ‘open [government] data’, which might be not practical because of this act,” Apisit said.

Worawisut Pinyoyang, founding partner of Shift Ventures, said political parties should come up with policies to support the so-called sharing economy and make laws and regulations more flexible in line with people’s changing behaviour. He said policies to aid startups and digital talent were also required, as the job of promoting e-commerce should not just be left to the ministries of Digital Economy and Society and Science and Technology.