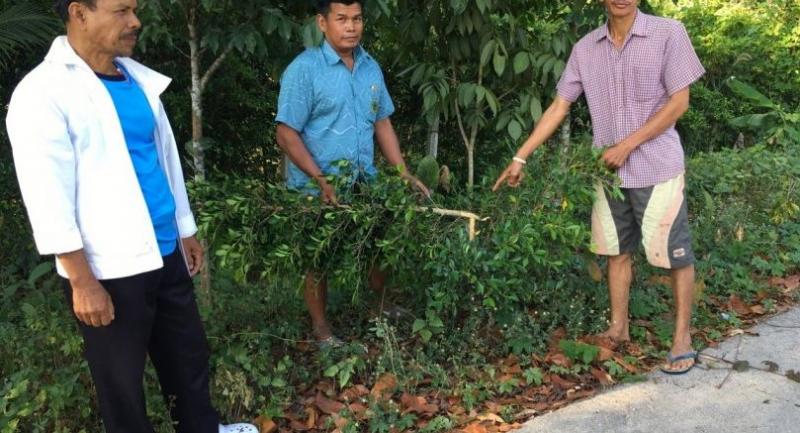 CCTV recordings are being reviewed in a bid to find out who chopped down 300 Korean banyan trees lining a road in Phatthalung on Thursday night.

The Korean banyan is known locally as payom and is a symbol of the southern province.

The felled trees were planted two years ago along a 20-kilometre stretch of Tamot-Ban Pru Naikhao Road in Tamot district in honour of His Majesty the late King Bhumibol Adulyadej.