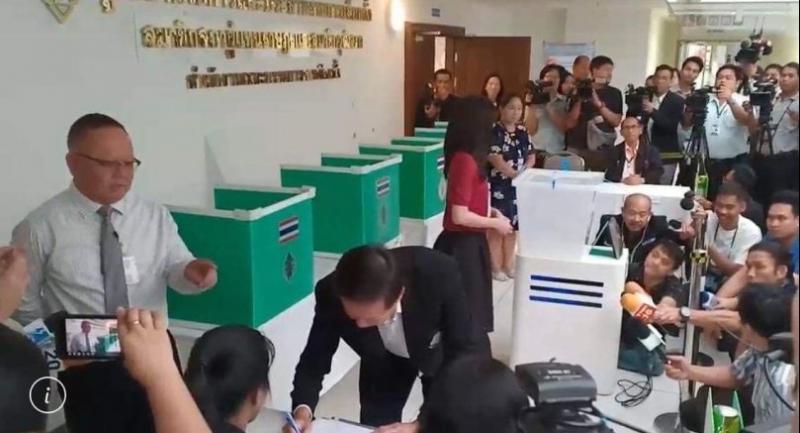 THE ELECTION Commission (EC) has set up 35 sub-panels with the authority to examine allegations of electoral fraud and invited 175 experts to be members.

EC president Itthipol Boonprakon said on Friday he had signed an order assigning the panels to investigate complaints of polling fraud.

They would present their findings to the EC, which could revoke voting rights or order a new round of voting in cases where fraud was prevalent, he said.

Thailand Post, meanwhile, denied yesterday that any of its trucks transporting ballot cards had been lost on the way to their destinations.

Manop Sornwiboonsak, the firm’s deputy managing director, said some media outlets had misunderstood the system in use.

All of the trucks are equipped with GPS and their movements are indicated on monitoring screens. When in motion they’re identified by a red dot, when stationary by a black one. Media outlets mistook the black dot for a signal the trucks were lost, Manop said.

At least eight trucks were reported as having lost their way yesterday, but Manop said the drivers had merely stopped for lunch.

All of the trucks were on the way to their destinations, following predetermined routes with specific distances.