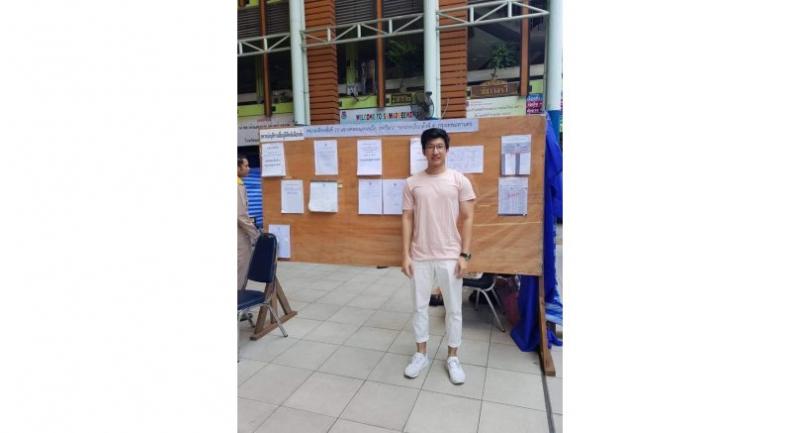 Titipong Siwayawiroj, a 24-year-old media planner says that despite the many military coups, he still has faith in the survival of democracy in Thailand. “Many older people are afraid that democracy will bring back street protests and yet another military coup,” he said.

“However, I believe Thai people should have the power to choose their leaders, after all, we are deciding our own future for the next four years.”

Titipong believes that young voters like himself will opt for alternative parties that are new in the political landscape because they are tired of the vicious cycle of protests and coups.

“Also, younger voters have access to a wider array of political perspectives, unlike the older generation, which tends to only consume traditional media that agrees with their views,” he said.

“Moving forward, I want the new government to be more transparent. International bodies or third parties should be able to investigate the government and hold them accountable for their actions.”