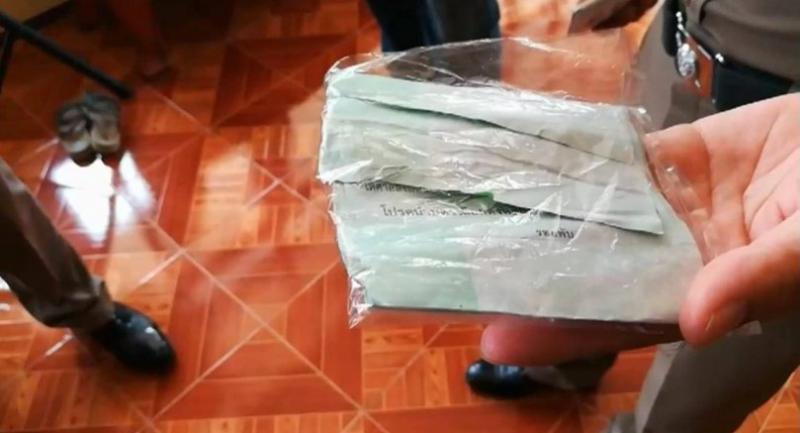 The Election Commission (EC) secretary-general Jarungvith Phumma said on Sunday that the commission has found 54 cases of electoral law violation.

Most of the complaints involved vote buying, while the others included sale of alcohol and campaigning for votes beyond the deadline, he said.

Jarungvith added that an investigation will be launched to see if the laws were violated intentionally or out of misunderstanding, before the charges are determined.

In the northern province of Lamphun, a man who appeared to be drunk was arrested for allegedly tearing up his ballot paper, an act that Jarungvith said, is prohibited by electoral law.