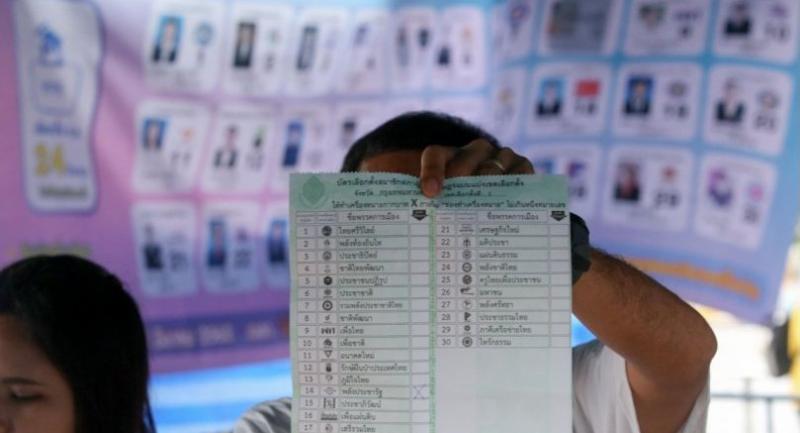 The Election Commission (EC) announced yesterday that the casting of ballots had been successful with all polling stations closing on time at 5pm.

In a press briefing an hour before the voting ended on Sunday, EC’s secretary-general Jarungvith Phumma said the turnout was high judging from media reports and also because all those who turned 18 and above on election day were eligible to vote. Previously, only those who turned 18 on New Year’s day were deemed eligible.

Also, there were two cases of marked ballots being photographed in Chon Buri and Buri Ram, he said, adding that though these voters may not have intended to break the law, these acts were punishable by law. He added that 91 cases of electoral violation had been reported and will be further investigated by the EC.