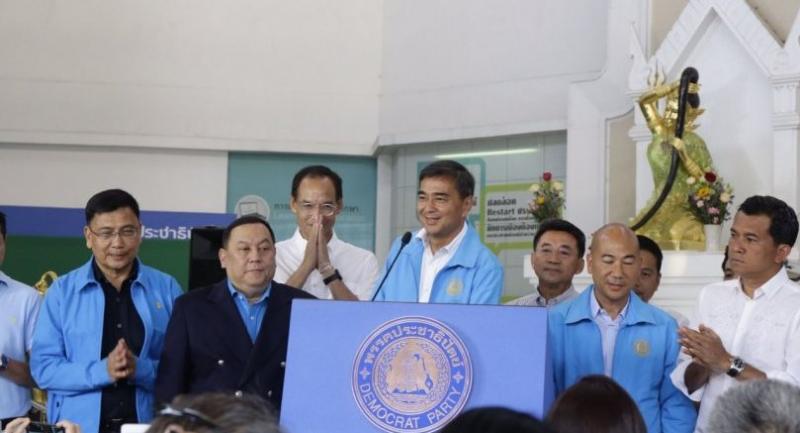 Ongart Klampaiboon, a key figure in the Democrat Party, acknowledged on Sunday that it had suffered a huge loss to the pro-junta Phalang Pracharat Party.

The unofficial count at 7.30pm, with 46 per cent of the votes counted, put the Democrats in fifth place with 39 seats, trailing Pheu Thai, Phalang Pracharat, Bhumjaithai and Future Forward.

Ongart said his party’s traditional support had shifted to Phalang Pracharat and its PM candidate, Prayut Chan-o-cha, especially in Bangkok and the South.

The Democrats claimed 22 seats in Bangkok in the last election, but voting results this time show that they may have lost their footing in the capital completely.